‘Smooth’ got the job done in Dublin 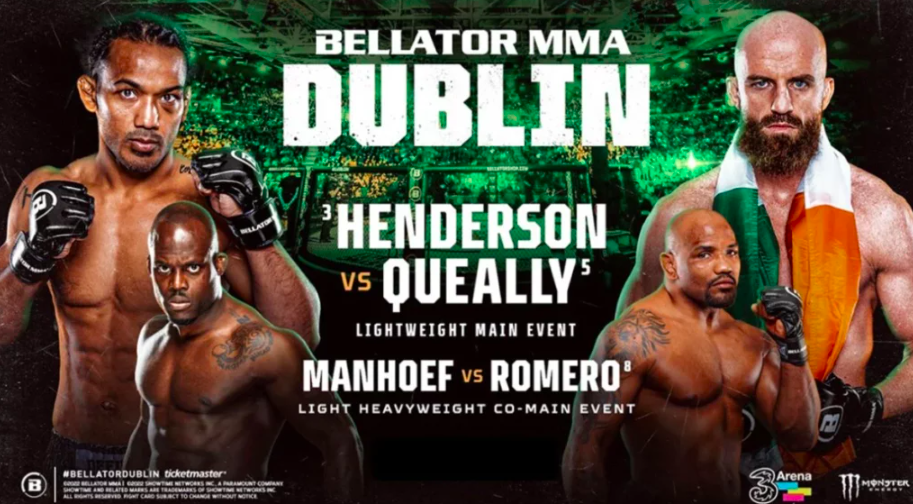 Henderson, one of the most battle-tested veterans on the Bellator roster, used every bit of his nous to frustrate a game Queally through five rounds. The Irishman did, however, have his moments — particularly early when he repelled a series of early takedowns from the American forcing Henderson to adapt his strategy in favour of pushing Queally to the cage, elevating a leg and landing elbows when the opportunity presented itself.

Queally did find a home for several sniping shots throughout the five rounds, and also had the advantage of having Henderson deducted a point by the referee in the opening moments of the second following a particularly awful groin shot.

But when all was said and done, it was Henderson who had his hand raised with the scorecards reading 49-45 x 3.