Yet another high profile free agenct has made the move from the UFC to Bellator. 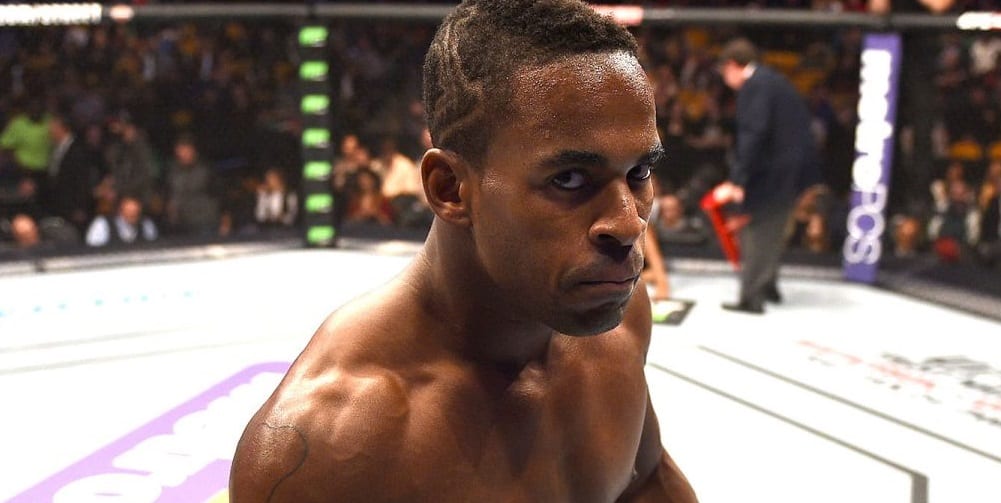 The Bellator MMA welterweight division has yet another new face after it was announced on Thursday that former UFC fighter Lorenz Larkin has inked a deal with the promotion.

The news was reported by The Riverside Press Enterprise and confirmed by MMAFighting.com.

Larkin, who compiled a 4-1 record in his most recent bouts with the UFC, signs for Bellator with an 18-5-1 career record as a professional and on the back of high profile victories over Neil Magny and Jorge Masvidal.

It is widely suspected that UFC light heavyweight Ryan Bader will follow suit. The Ultimate Fighter winner has been in negotiations with Coker and Bellator in recent months and has since been removed from the official UFC rankings.