Bellator Dublin Weigh-in results: All fights official despite some last-minute interjections from commission
Press enter to begin your search
MMA

Bellator Dublin Weigh-in results: All fights official despite some last-minute interjections from commission

The mammoth double-header card in Dublin on Saturday features 20 fights. 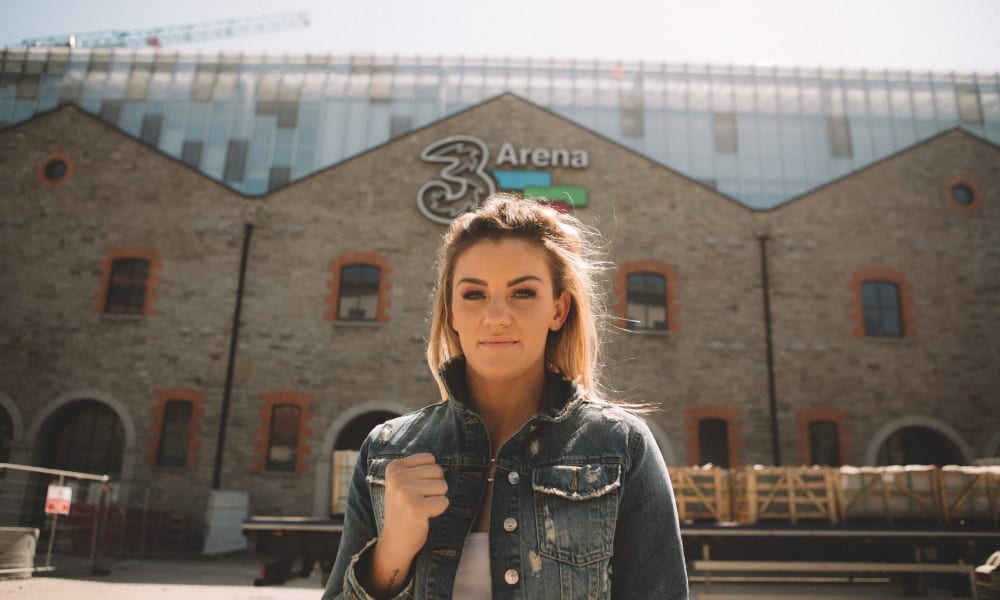 All fighters have hit the scales ahead of Saturday’s double-header Bellator Dublin and Bellator 240 card from the Irish capital but in time-honoured weigh-in fashion, it wasn’t without just a little bit of drama.

The event hit a snag in the weeks leading in to after the main event, James Gallagher, and one of the featured attractions, Peter Queally, were forced to pull out due to injuries suffered in their preparation but where there is misfortune for one, there is opportunity for another as former amateur world champion Leah McCourt (pictured above) steps into her first ever main event opposite Judith Ruis.

Former Bellator champion Brent Primus, Queally’s original opponent, will now face Scotland’s Chris Bungard on the card (who missed weight at this morning’s weigh-ins), while the commission stepped in on a couple of other occasions to change bouts to catchweight affairs after a number of short notice fighters appeared to struggle on the scales.

The full Bellator Dublin & Bellator 240 weigh-in results are presented below:

* Indicates that the commission changed bout to catchweight.