Coker says that he wants Taylor vs. Cyborg to happen in both boxing and MMA. 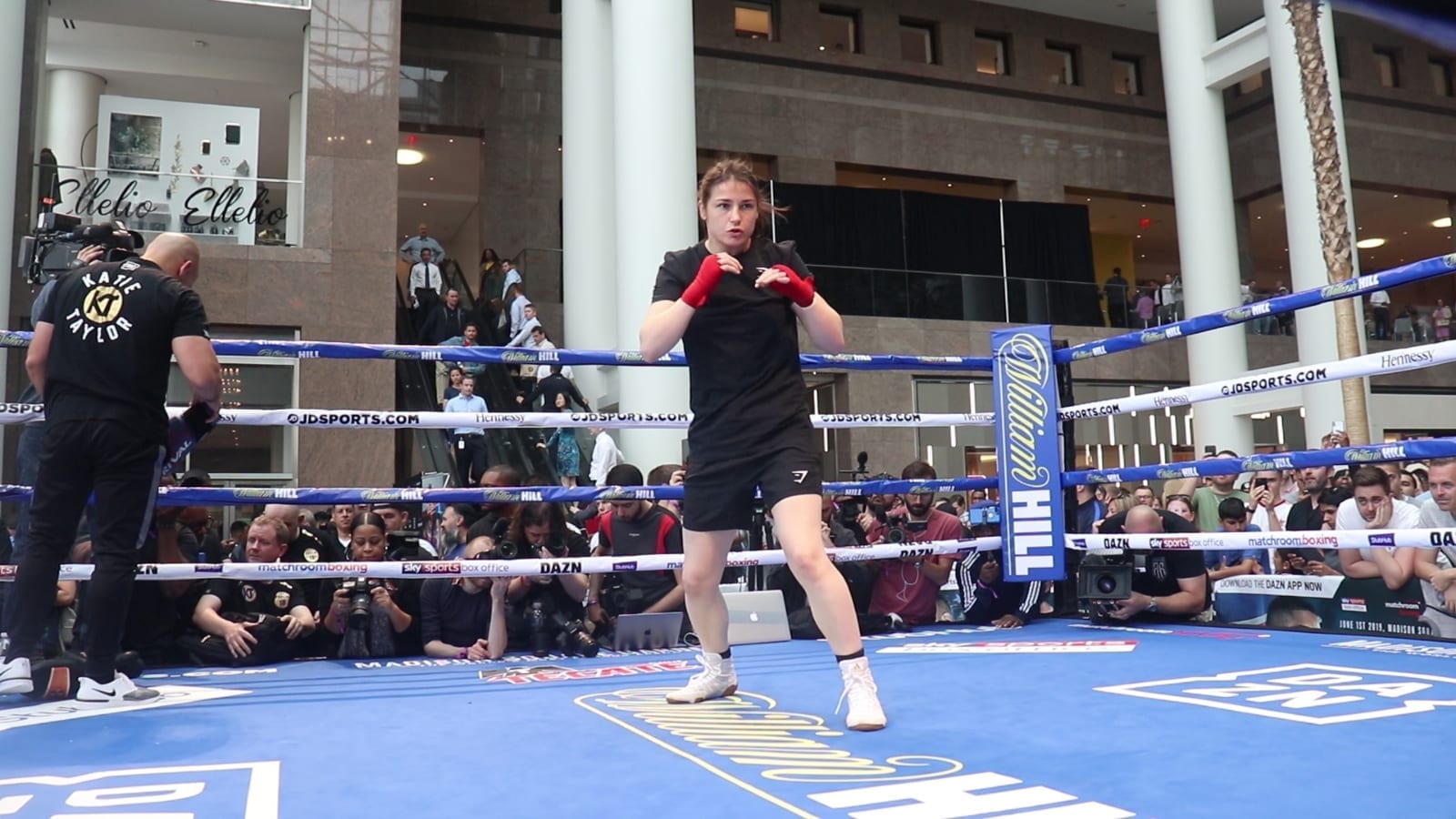 Taylor will fight Miriam Gutierrez, the mandatory WBA challenger, next month but talks have already begun about arranging the fight with Cyborg, who defended her Bellator featherweight title against Australia’s Arlene Blencowe on Thursday night.

Speaking of the proposed contests, Coker said: “Yeah, I will say this. There is dialogue between Eddie Hearn and myself. I said that I’ll hit him up after the show is over, so we’ll continue talking.

“Again, it’s going to be up to Cris, what she wants to do. I know she’s like, ‘It’s up to us,’ but really it’s up to her and her management to see which way they want to head. If they want to continue fighting MMA, because she’s training MMA right now.”

However, Coker has suggested that he would campaign for two fights between the pair — one in boxing and one in MMA.

“To me the caveat is going to be this. If they want to fight – and this may be a deal breaker – on some levels,” he said. ”

“But part of me feels like this – when I saw the McGregor fight against Mayweather. I felt like McGregor is not a boxer, he’s an MMA fighter. Does he do boxing? Yes. To me, I felt like that fight worked out the way it did, but Mayweather should have fought Conor in MMA, as part of the reciprocation.

“We’ll have to work it out, but it depends what Cyborg wants to do. If Eddie Hearn wants to see who is the best female combat star, then maybe he should think about it.”