Bellator 200 is underway in London, England. 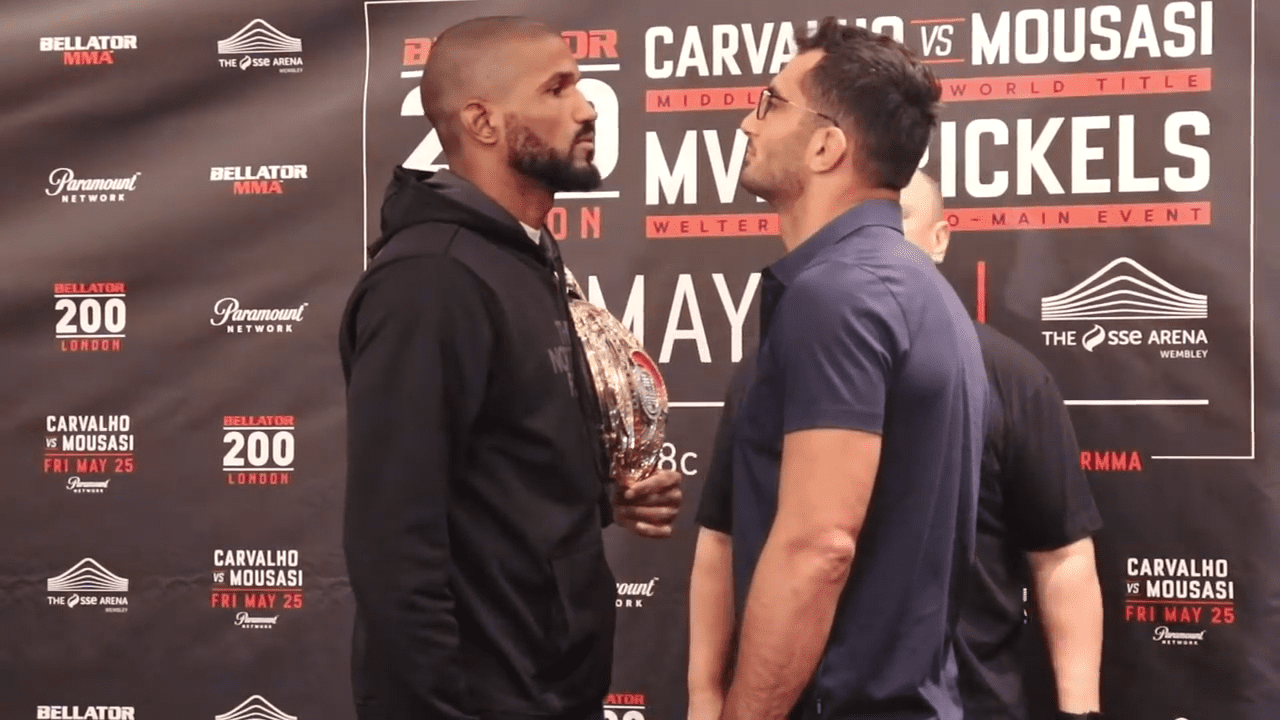 What follows are the full Bellator 200 results, as they happen.