“You’re still the same piece of sh*t that you’ve always been”: Anthony Smith unimpressed with Jon Jones’ response to his home invasion
Press enter to begin your search
MMA

“You’re still the same piece of sh*t that you’ve always been”: Anthony Smith unimpressed with Jon Jones’ response to his home invasion 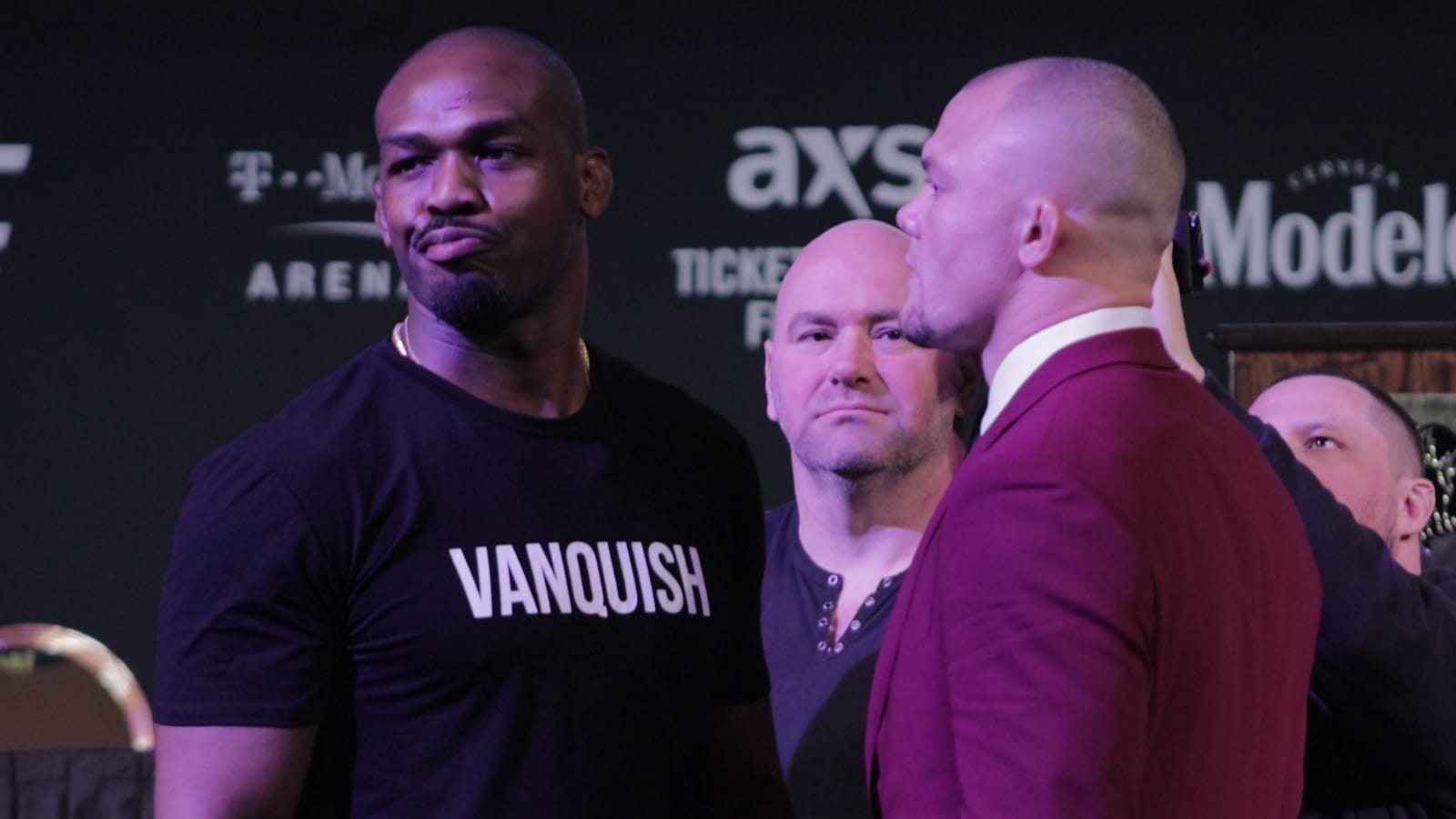 When Jon Jones wished Anthony Smith well after hearing the news of a home invasion to the Smith household, Smith says for a second he thought he was going to have to show some gratitude. For a second.

Then, Smith says, as he continued reading Jones’ social media post, he says he realised it was just an opportunity for the light heavyweight champion to insert himself into the story and show off to everyone reading.

For the uninitiated, Smith recently revealed he was forced to fight a man who’d broken into his home, something which he described as the hardest battle he’d been in. After the news was reported, Jones took to social media to write, “Glad Anthony is OK, no way dude would have left my house walking.”

Glad Anthony is OK, no way dude would have left my house walking https://t.co/U6wSr8KmA8

According to Smith, it’s a disingenuous message of two halves.

“What a perfect moment to flex, Jon, in the middle of a disaster like that in my home,” Smith said, speaking on his SiriusXM show. “What a perfect opportunity to flex at how goddamn cool you are. Just when you thought: oh man, that’s pretty admirable of Jon Jones to reach out and well wish me — and then as you continue reading you’re like, ‘Oh that’s right, I forgot you’re still a fucking douchebag’. It’s just his opportunity to insert himself and make sure everybody knows how cool and badass he is.

“For a second I thought I was going to have to respond and say, ‘Hey thanks man, appreciate it’, and then you’re reading it and you’re like, oh yeah. Just for a second I thought you were human and you had a soul and then I realized yo, you’re still the same piece of shit that you’ve always been. Whatever.”

🔊 Jon Jones reacted to the news of a home intruder at @lionheartasmith's house. Listen to hear Anthony's response to Jon's tweet. ⬇️⬇️⬇️@RJcliffordMMA pic.twitter.com/WvOPMGsb4k

Smith believes that Jones, a known gun enthusiast, simply doesn’t appreciate the gravity and difficulty of such a situation really happening.

“He’s just flexing. He’s such a douchebag. What are you doing? First of all, I had a worst-case scenario. We get it Jon, you’re all over Twitter and Instagram with all your guns and your cool dog, but I got caught,” Smith said.

“It’s really easy to say that until you’re caught in it and you’ve been awake for eight seconds and you’re in the middle of a goddamn pandemonium throwdown in the middle of your living room with no pants on. Nobody’s ready for that shit. It’s real easy to flex on Twitter.”