It is beginning to look as though Anthony ‘Rumble’ Johnson’s hiatus from the cage is about to end. 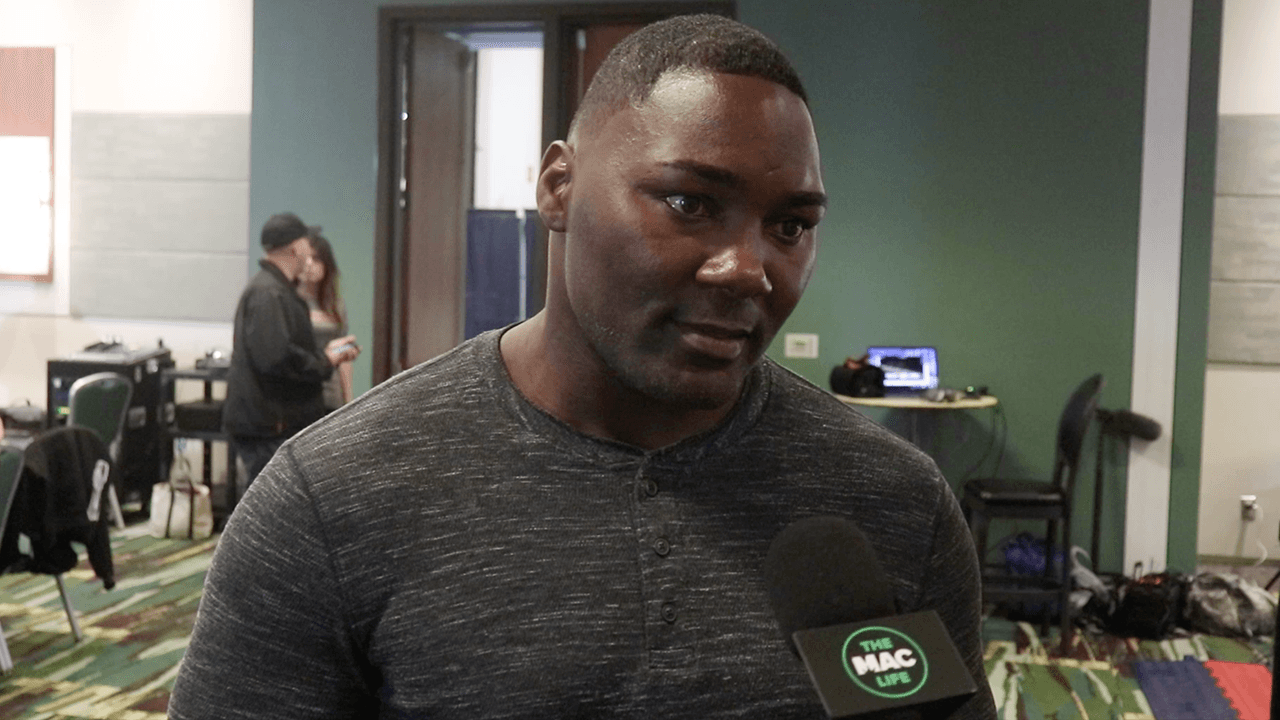 Johnson, 35, last competed in April 2017 when he was defeated by then-champion Daniel Cormier by second round rear naked choke submission. It was the second submission loss that Cormier inflicted on the hard-hitting ‘Rumble’, as well as marking just two defeats in his final 14 fights of his career.

During that spell of impressive form, Johnson wracked off KO wins against the likes of Alexander Gustafsson, Ryan Bader, Jimi Manuwa, Phil Davis and even Andrei Arlovski in a heavyweight bout outside of the UFC.

However Johnson, who has recently been working for Bare Knuckle Fighting Championships as a fighter liaison, appears certain to be strapping on those 4oz gloves once more judging by a recent social media post in which he posted a link to the upcoming UFC 248 card to take place on March 7 at the T-Mobile Arena in Las Vegas.

The return of ‘Rumble’, which would almost certainly come in the heavyweight division, would be another attraction to the already stacked card which will be headlined by Israel Adesanya’s middleweight title defence against Yoel Romero. The card also features a strawweight title fight between champion Zhang Weili and former champ Joanna Jędrzejczyk.

Robert Whittaker, and then Darren Till, were both scheduled to face Jared Cannonier on the card but both have been listed an unavailable to fight, leaving UFC officials scrambling to find a suitable opponent for the surging American fighter.