The heavyweight rematch dubbed the ‘Clash on the Dunes’ has officially been announced for December 7. 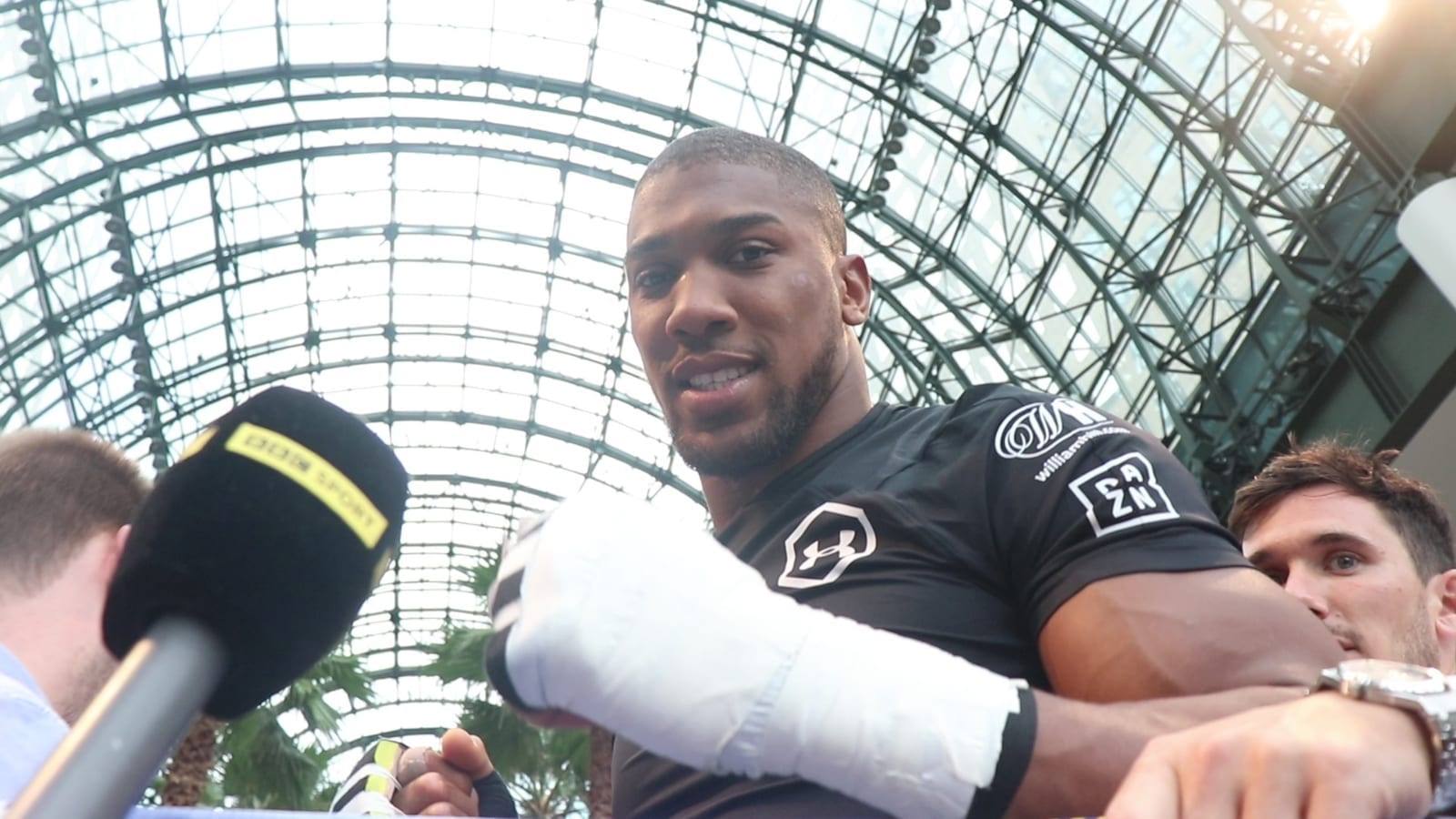 The Anthony Joshua and Andy Ruiz rematch, possibly the biggest fight of the year, will take place in Riyadh, Saudi Arabia on December 7.

The news, which was first revealed by The Athletic’s Mike Coppinger, confirms weeks of speculation after a lengthy process as the contest’s venue was selected. While America and the United Kingdom were both considered initial front runners, it appears Saudi Arabia offered a huge amount of money to bring the bout to the Middle East.

The choice will raise eyebrows, not least of which for the rematch taking place in a market thousands of miles from where both fighters — and the majority of their fans — are from. Another problem to overcome, particularly for DAZN who will broadcast the bout in the United States as well as other markets, with Saudi Arabia being three hours’ ahead of GMT. For example, if the bout is to have a 9pm UK start time that will require it taking place at midnight local time, which means it would take place in the early afternoon on the west coast of the United States.

Of course, Saudi Arabia has also received strong criticism from the international community for what Amnesty International described as a “dismal human rights record”. The country also hosted the recent Amir Khan vs. Billy Dib boxing match, as well as Callum Smith’s fight with George Groves.

Ruiz knocked Joshua down four times in seven rounds when he claimed the three of the four recognised world heavyweight titles in Joshua’s US debut in June.