The two are set to meet in late October in Phoenix 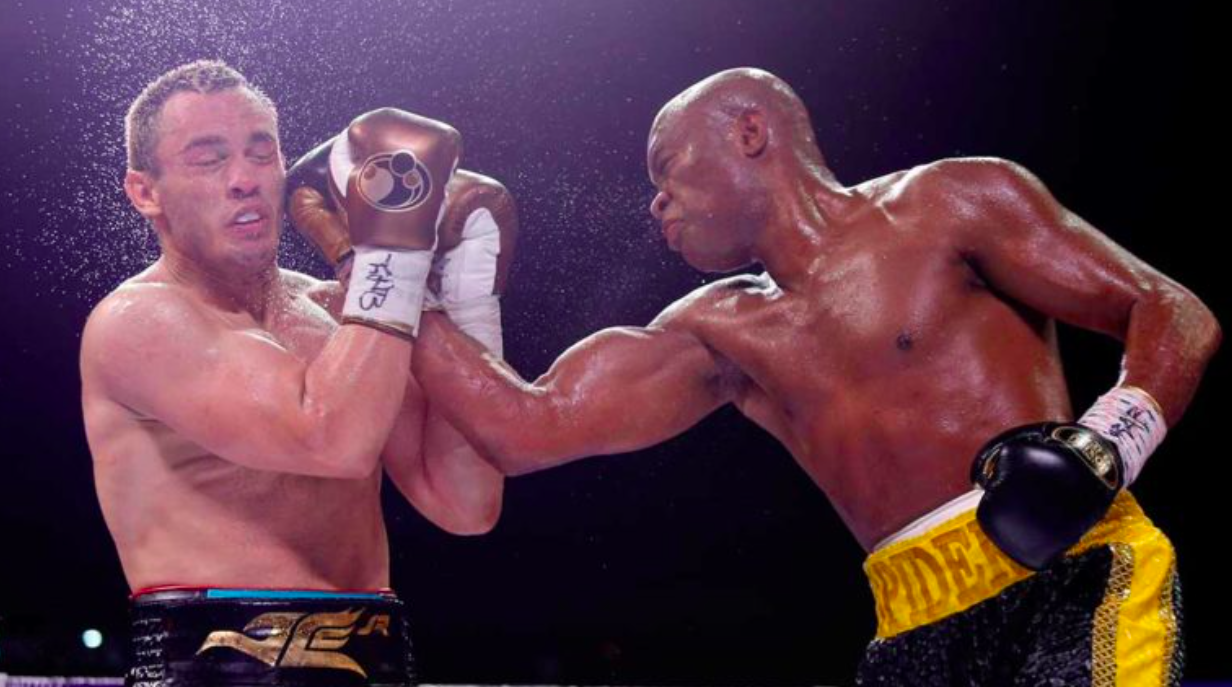 Anderson Silva will box Jake Paul close to the weight in which he was a longtime UFC champion following a request by the Brazilian during negotiations for the October 29 bout.

It was confirmed on Tuesday that YouTube celeb Paul’s next boxing match will come against a combat sports icon in Silva in Phoenix, Arizona on October 29; a fight which comes after scheduled bouts against both Tommy Fury and Hasim Rahman Jr fell apart for a variety of reasons.

Paul had reportedly wanted the Silva bout to take place at 185-pounds, which was close to the weight at which Silva defeated former boxing world champion Julio Cesar Chavez Jr last year — but Silva’s team subsequently asked for the bout to take place at 187-pounds, to which Paul agree. Silva was the longtime UFC middleweight (185-pounds) champion.

“The plan is for me to fight at 185-pounds going forward and that’s what I wanted this fight at given it was the weight Anderson Silva fought at during his reign as the most dominant UFC champion ever,” Paul said in a statement. “Anderson’s team asked if we could set the weight at 187, two pounds more than what I wanted. That level of professionalism and precision is appreciated, and of course I agreed to his request.

“Anderson ‘The Spider’ Silva is the most versatile fighter the world has ever seen,” he added. “Just a year ago he outclassed boxing champion Julio Cesar Chavez Jr and showed the world why he is often referred to as the greatest fighter of all time.

Silva, 47, owns a 3-1 record in the boxing ring and most recently knocked Tito Ortiz out cold in their fight a year ago. He holds the record the longest winning streak in UFC history (16) and is generally regarded as being among the finest MMA fighters in history.

Paul, 25, is 5-0 in the sport and knocked out another former UFC champion, Tyron Woodley, in his last fight in December.