Three fights have been confirmed for UFC 213 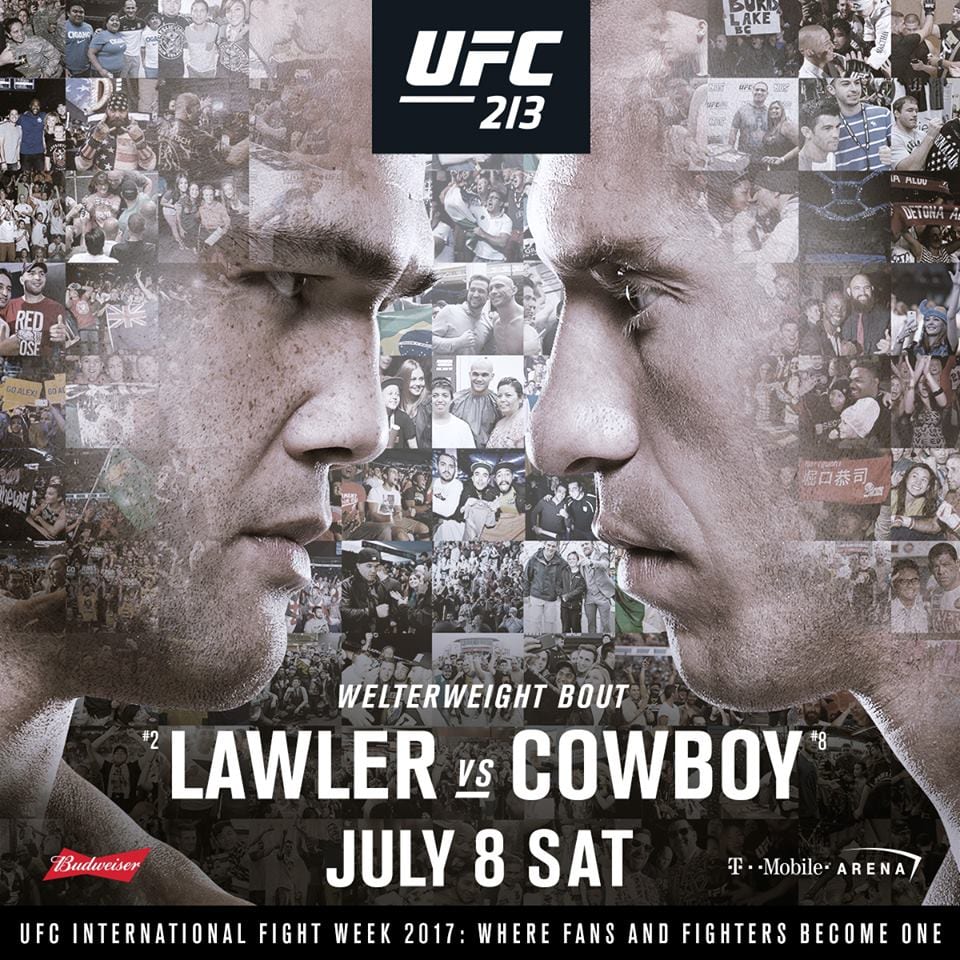 Three fights have been confirmed for UFC 213, and all three should be met with enthusiasm by fans.

Former UFC heavyweight champion Fabricio Werdum will meet Alistair Overeem for the third time in their careers as both men attempt to get back to title contention. Anthony Pettis will be returning to lightweight after missing weight at featherweight to meet hard hitting Jim Miller and Robbie Lawler’s return fight against Donald Cerrone has been re-confirmed.

Werdum and Overeem’s rematch will act as a rubber match, after the two have traded wins, Werdum being victorious in 2006 and Overeem returned the favour in 2011. While their second fight was largely panned with Werdum attempting to pull guard repeatedly over three rounds, the Brazilian’s striking has improved to a point that the fight takes a new competitive edge.

For Pettis, it’s a return to the division he became a champion in, and should he defeat Miller, it would be his first victory at 155-pounds since 2014. In Miller, he comes against a fan favourite, and a man renowned for his repeated fight of the night bonuses.

As for Lawler vs. Cerrone, the fight was originally reported as confirmed back in April, but now the UFC have officially made their announcement. It’s a fight between two favourites, and has the potential to be an absolute barnburner.