We have our TUF coaches finally announced, as Alexander Volkanovski and Brian Ortega are now set to meet at the end of the 29th season. 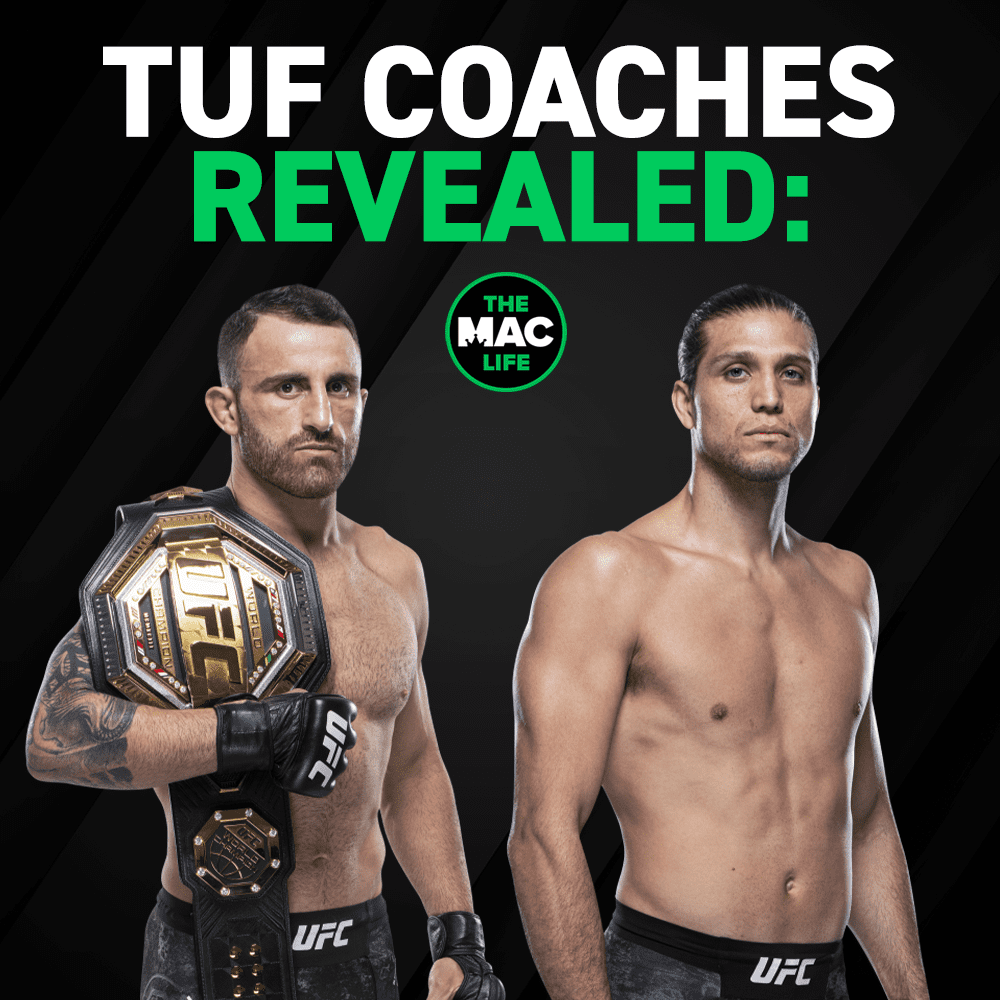 The Ultimate Fighter is back, and we finally know the coaches in mind.

UFC featherweight champion Alexander Volkanovski will meet Brian Ortega as head coaches of the long-running reality show, which is set to return for its 29th season. The program will feature athletes of the men’s bantamweight and middleweight divisions. ESPN’s Brett Okamoto first reported the news.

Volkanovski and Ortega were meant to meet in the co-main event of the recent UFC 260, only for Volkanovski to contract COVID-19 just one week before the bout. He elected to remain in the United States while he recovered and the UFC sought to reschedule the affair. Now, it seems a silver lining will be both men have an opportunity to flaunt their talents to a new audience while building up their anticipated clash.

Volkanovski won the world title against 145-pound favourite Max Holloway via a unanimous decision, before winning a rematch via split decision. For Ortega, he recently returned from a lengthy layoff to beat The Korean Zombie, looking his best while doing so.