‘You have 5 minutes to sulk and then it’s on to the next one’: Corey Anderson reacts to KO defeat against Jan Blachowicz at UFC Rio Rancho
Press enter to begin your search
MMA

‘You have 5 minutes to sulk and then it’s on to the next one’: Corey Anderson reacts to KO defeat against Jan Blachowicz at UFC Rio Rancho

Corey Anderson isn’t allowing himself to dwell on his defeat to Jan Blachowicz last weekend. 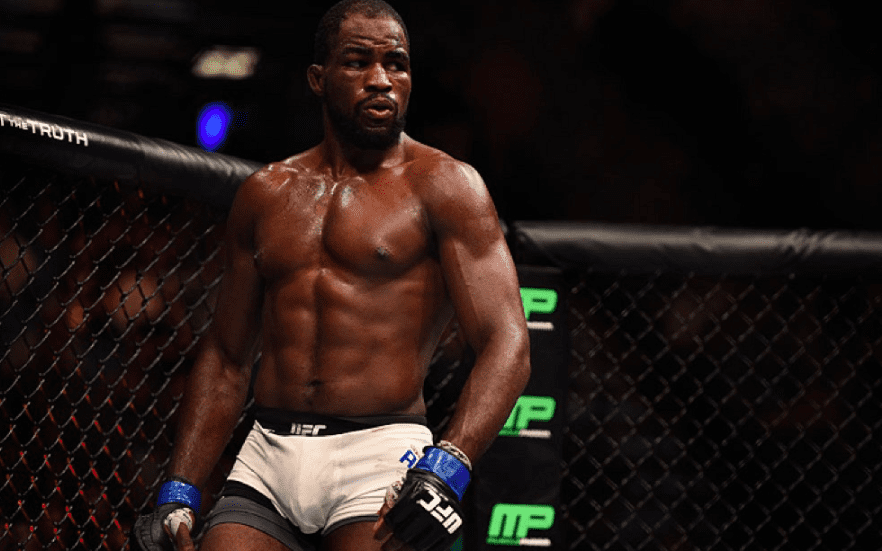 How quickly things can change in mixed martial arts.

Just a few days ago, light heavyweight contender Corey Anderson was anticipating a victory — which would have been his second — against Jan Blachowicz in the UFC Rio Rancho main event but instead of repeating his unanimous decision win from their first meeting five years ago, it was the Polish fighter who claimed the win by first round knockout to set up a potential date with champion Jon Jones down the line.

Anderson had never been closer to a title shot in his tenure with the company. Successive wins against Johnny Walker, Ilir Latifi, Glover Teixeira and Patrick Cummins had been the most impressive run of his career but the defeat to the Pole will see him drop below Blachowicz in the 205-rankings.

Still, he isn’t letting this setback define him.

”A great coach once told me ‘You have 5 minutes to sulk and then it’s on to the next one” he wrote on Instagram. “We live and we learn. Back to the drawing board. I appreciate each and every fan and hater! A [loss] has never stopped me and it ain’t stopping me now. See yall at the top!”

Blachowicz used his time in the spotlight to call out Jones, adding another name to that of Dominck Reyes as to the identity of the champion’s next outing in the cage.

Anderson shouldn’t be too disheartened though, as he has previously rebounded from a run of three defeats in four fights to stand on the doorstep of title contention — and judging by his comments on Instagram, he appears confident that he can do it again.