Arsenal playmaker calls time on his international career with Germany, citing racism as a major factor 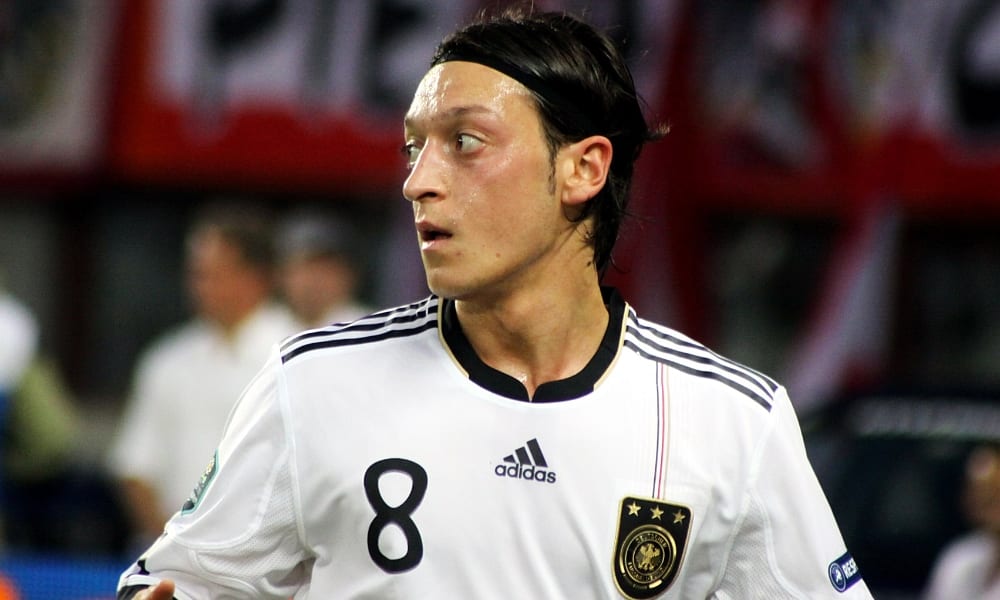 German playmaker and World Cup winner Mesut Ozil has sensationally quit international football, citing the “racism and disrespect” he has encountered during his time representing the national team.

In a lengthy multi-tweet statement posted to social media, Ozil laid out the many reasons for his decision, from the abuse he’s suffered from fans as a result of his German-Turkish heritage, to the reaction and lack of support from the sport’s governing body in Germany, the DFB.

“It is with a heavy heart and after much consideration that because of recent events, I will no longer be playing for Germany at international level while I have this feeling of racism and disrespect,” he stated.

“I used to wear the German shirt with such pride and excitement, but now I don’t. I feel unwanted and think that what I have achieved since my international debut in 2009 has been forgotten.”

And he also explained that he felt he was scapegoated for the team’s lack of success at the recent World Cup in Russia, saying: “I am German when we win, but I am an immigrant when we lose.”

You can read the full statement from Ozil in the tweets below.

Ozil is currently in Singapore with Arsenal during their pre-season tour and will return to Premier League action when the Gunners take on champions Manchester City on August 12.

The past couple of weeks have given me time to reflect, and time to think over the events of the last few months. Consequently, I want to share my thoughts and feelings about what has happened. pic.twitter.com/WpWrlHxx74