Katie Taylor: “The whole of Ireland is behind Conor McGregor”
Press enter to begin your search
Sports

Katie Taylor: “The whole of Ireland is behind Conor McGregor” 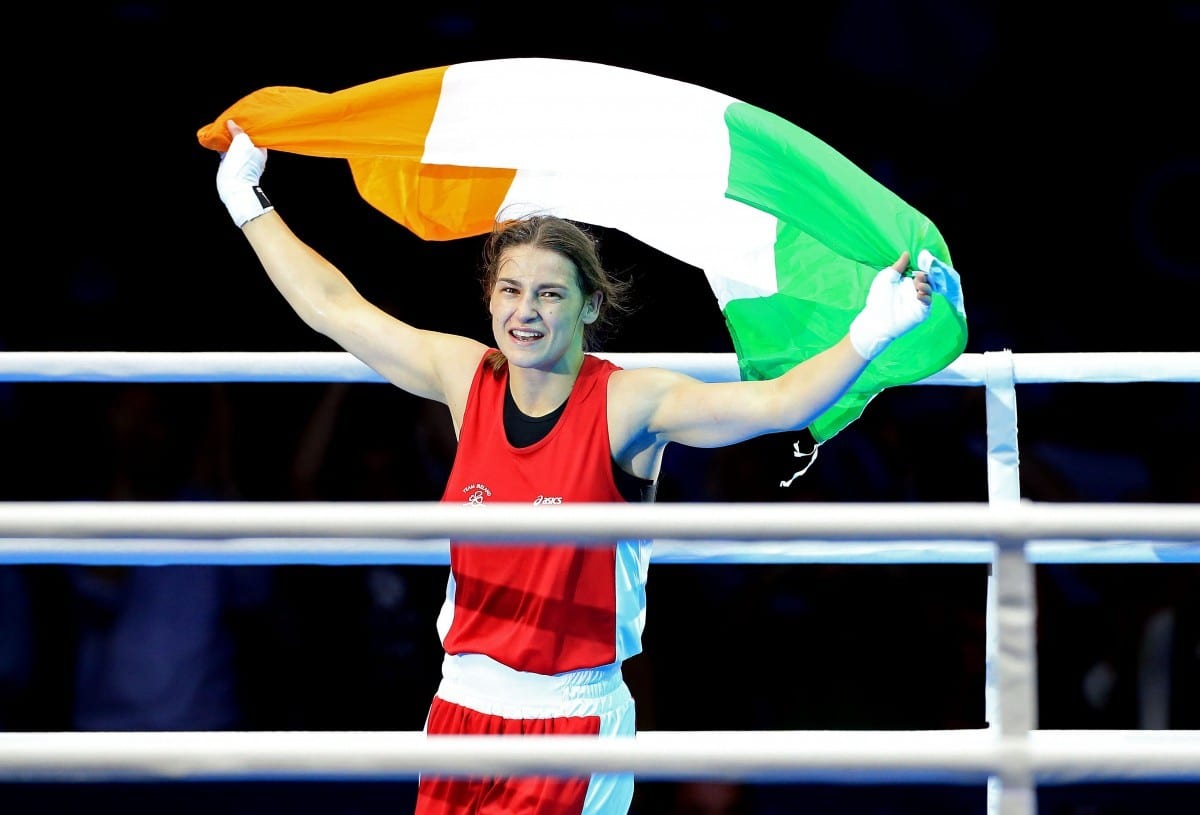 Katie Taylor takes the next step of her professional career this weekend when the former world and Olympic champion faces Jasmine Clarkson on the undercard of the Adrien Broner vs. Mikey Garcia contest in Brooklyn.

Taylor, who boasts one of the best amateur records in all of boxing, is 5-0 in her fledgling career in the pros and is expected to make quick work of the 4-8 Clarkson in New York this weekend — and once her work is done, Taylor will shift her focus to her fistic compatriot Conor McGregor and his upcoming date with Floyd Mayweather next month.

The August 26th clash between the two superstars of their respective sports has dominated the combat sports landscape ever since rumours first emerged more than a year ago and, as Taylor said to the Fight Hub TV, she says the nation of Ireland will unite behind McGregor when he steps into the ring in four weeks time.

“I actually can’t wait for the fight,” Taylor said of the so-called ‘billion dollar fight’. “The whole of Ireland is behind Conor McGregor and we’re very excited for him.

“He’s an icon over in Ireland, the biggest sports star we have at the moment.”

You can watch the interview in full below.