Group A concluded on Monday with Uruguay and Russia progressing in the top two, while Saudi Arabia finally claimed their first win of the tournament 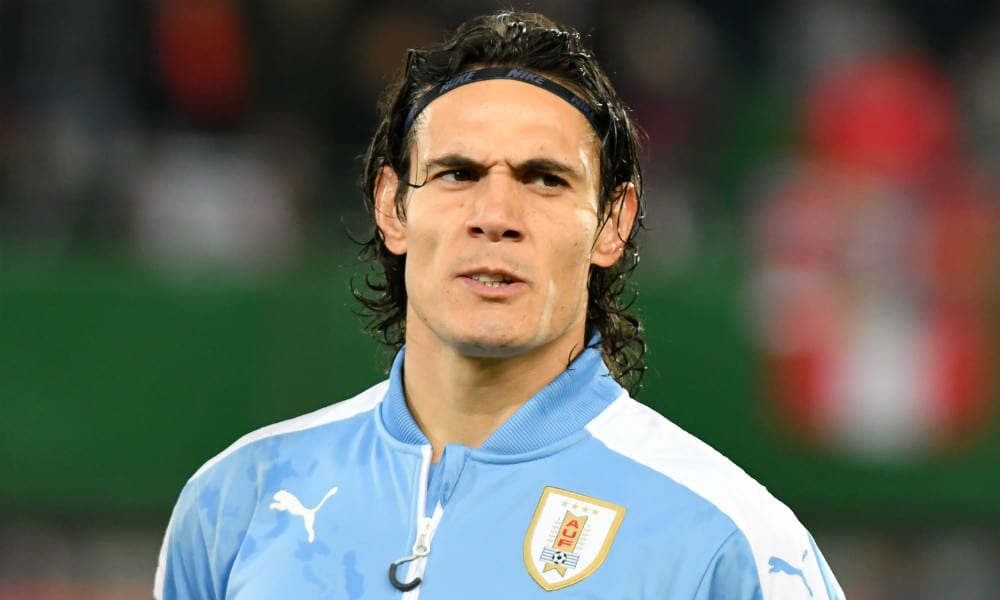 Uruguay qualified for the knockout stages of the 2018 World Cup as Group A winners after a comfortable win over host nation Russia in Samara.

Uruguay went into the game on the attack, looking to establish an early lead in their bid to qualify as group winners, and they made the breakthrough after just 10 minutes through a cheeky Luis Suarez free-kick.

Akinfeev won't want to see this again. Luis Suárez beats the Russian keeper at his near post to give Uruguay an early lead. #URU #RUS pic.twitter.com/pdGDWEy378

And things went from bad to worse 13 minutes later when Diego Laxalt’s shot took a huge deflection off Denis Cheryshev and wrong-footed Russian keeper Igor Akinfeev at his near post to double Uruguay’s lead.

Russian hopes of victory were all but extinguished shortly before the break when, 10 minutes before halftime, right back Igor Smolnikov was issued his second yellow card of the afternoon and sent from the field for a scything lunge on Diego Laxalt.

Despite being down to 10 men, Russia bravely took the game to Uruguay in the second half and forced Fernando Muslera into a couple of smart saves as he looked to preserve a clean sheet.

And as the game entered its final minute Uruguay put the icing on the cake, as Edinson Cavani stabbed home from close range to send the South Americans into the knockout stages on a wave of positivity.

Saudis bow out with stoppage-time win

Elsewhere in Group A, Saudi Arabia finally claimed their maiden World Cup victory at Russia 2018 with a 2-1 win over Egypt, thanks to a last-gasp strike in stoppage time.

After both sides lost their opening two games in the group stages, they knew their clash in the final group match was purely a matter of restoring pride after a disappointing campaign for each nation.

And it was Saudi Arabia who came away with their pride partly restored as a last-minute goal from Salem Al Dawsari.

Mo Salah produced a superb finish to put Egypt ahead mid-way through the first half, then 45-year-old goalkeeper Essam El-Hadary produced a stunning penalty save to deny Fahad Al Muwallad in the 41st minute after a controversial award of a spot-kick for handball.

And with the game deep in stoppage time, Al Dawsari rounded off a patient Saudi Arabian passing move to fire home from a tight angle and give the Saudis a dramatic late victory.

But it’s Uruguay and Russia who progress, and they’ll learn the identities of their second-round opponents later tonight when the final games in Group B are played out.