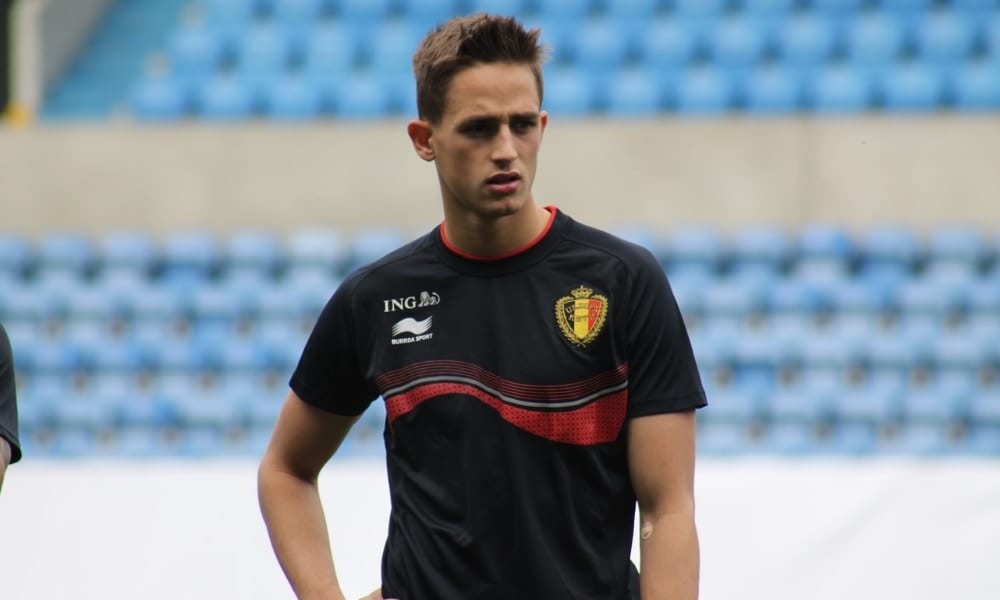 Belgium finished Group G in top spot after a 1-0 win over England, who may feel they have landed in the better half of the draw in the knockout stages.

The match between the pair finished off their respective group campaigns, and was played out on a strange night with a strong suspicion that neither side would be too disappointed with a defeat.

Both sides fielded vastly changed lineups – Gareth Southgate made eight changes to his first-choice England XI, while Roberto Martinez made nine to his Belgian lineup – and for large spells of the game the lack of cohesion in both sides was noticeable compared to the two nations’ previous performances in the group.

A solitary goal decided it, and it was a cracker, as Adnan Januzaj cut inside from the right and curled a beautiful effort past Jordan Pickford and into the top left-hand corner.

Great goal from Januzaj – but Batshuayi has just immortalised himself in the form of internet memes. pic.twitter.com/JXar2T5hFy

England upped the tempo a little in the second half, but lacked the cohesion of the side that defeated Tunisia and thrashed Costa Rica.

And as the final whistle blew, it seemed as if manager Gareth Southgate wasn’t too upset at the result.

It now means Belgium move on to face Japan in the second round, with a potential clash with Brazil or Mexico in the quarter-finals.

England, meanwhile, face a tougher second-round assignment against Colombia, with the winner facing a decidedly winnable quarter-final against either Sweden or Switzerland.