Group F Roundup: Late drama as Germany crash out of the World Cup
Press enter to begin your search
Sports

Group F Roundup: Late drama as Germany crash out of the World Cup 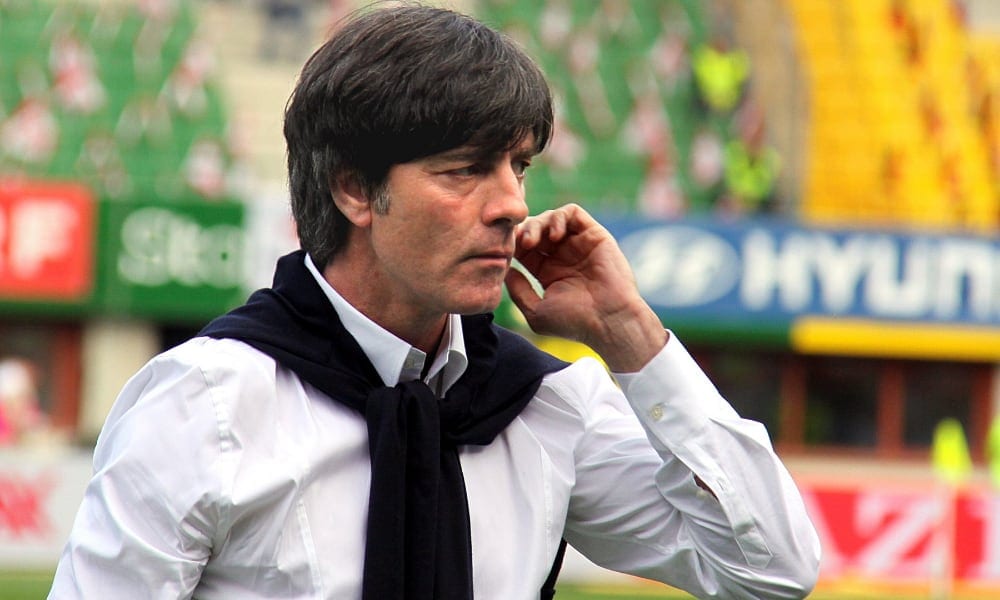 The unthinkable happened in Kazan as Germany, one of the pre-tournament favourites to win the World Cup, were sent crashing out of the tournament at the group stage.

Germany went into their final Group F game against winless South Korea knowing that they needed to better Sweden’s result against table-toppers Mexico to progress to the knockout stages.

The bookies certainly didn’t rate South Korea’s chances, with Betsafe pricing them as whopping 16/1 shots to defeat Die Mannschaft. But, in a remarkable finale to the group, that’s exactly what they did.

With both games goalless at halftime, the tension in both stadiums was palpable, with all four sides still in with a chance of progression.

But it was Sweden who made the decisive move of the day, as they scored five minutes into the second half through Ludwig Augustinsson’s close-range finish.

Then Sweden took charge of the group just after the hour mark when skipper Andreas Granqvist smashed home a penalty – his second of the tournament – after Marcus Berg was tripped in the box.

News of the goals reached the German bench, but Joachim Loew’s attempts to rouse his side into action proved fruitless as Germany turned in a tepid performance lacking in imagination and finishing composure.

While South Korea were keeping Germany comfortably at bay, Sweden then went into an unassailable 3-0 lead thanks to an Edson Alvarez own goal.

It meant nothing less than a win would see Germany through but, with the defending World Champions pushing players forward in a desperate attempt to find a goal, South Korea punished them with two stoppage-time strikes to confirm their exit.

First Kim Young-gwon’s found himself five yards from goal with the ball at his feet, but after he netted past Manuel Neuer, the goal was initially chalked off for offside.

But when instant replays showed that the crucial ball through to Kim came not from a Korean player, but a German defender, the VAR officials alerted the referee, who checked the screen and corrected his decision, causing wild scenes of celebration in both stadiums.

South Korea scores but it's ruled out for offside, but wait! It's given! #KOR #GER pic.twitter.com/tB7lEJW8w8

Then, with Germany piling players forward, including goalkeeper Neuer, South Korea broke again and Son Heung-Min rolled the ball into the unguarded German net to send the defending champions crashing out.

They've got another! Neuer went upfield to attack and he has his pocket picked before Son races in to score unopposed. #KOR #GER pic.twitter.com/4H5y84HS7X

Meanwhile, Germany’s misfortune was Mexico’s good fortune, as their fans celebrated with their Swedish counterparts as both sides hailed their joint progression to the knockout stages after the most dramatic day of the World Cup so far.