Group B Roundup: Spain and Portugal progress after chaotic scenes in both games
Press enter to begin your search
Sports

Group B Roundup: Spain and Portugal progress after chaotic scenes in both games 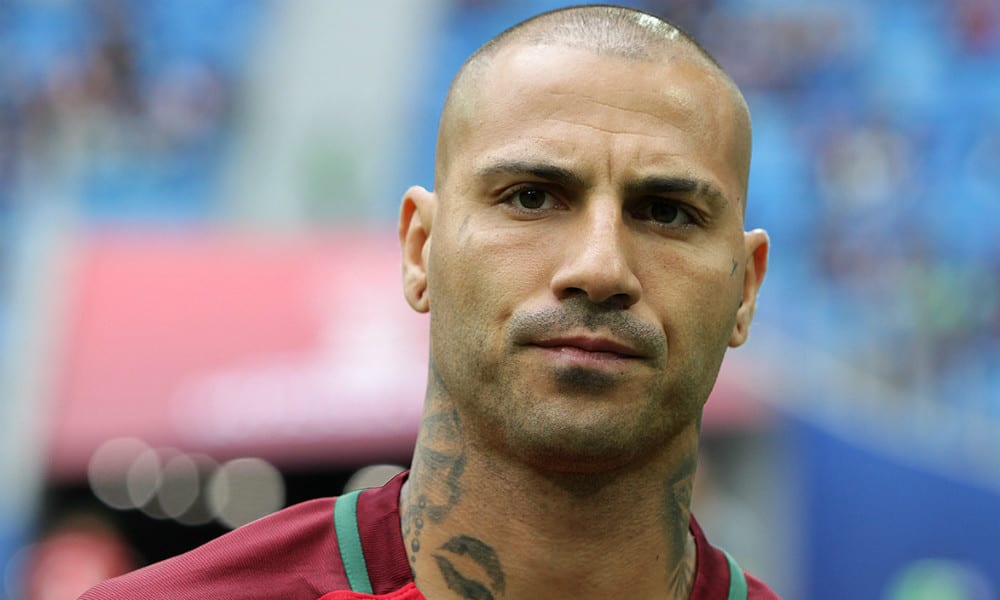 The spectre of VAR cast a shadow over both of the final group games in Group B as Spain and Portugal progressed to the knockout stages in first and second places respectively.

But, despite a lacklustre first half that was edged by the Iranians, it was Portugal who took the lead just before the break after a moment of magic from Ricardo Quaresma.

I could watch this all day. Amazing from Quaresma. 🔥 pic.twitter.com/hY16pHwHIE

The winger cut inside from the right flank and guided a brilliant effort into the top corner with the outside of his right boot.

The match was full of controversy. Cristiano Ronaldo won a disputed penalty, only to then see his spot-kick brilliantly saved. And then the Portuguese star found himself under the VAR spotlight for an incident that had the Iranian side calling for a red card.

The SAVE. RT @JogaBonito_USA: Ronaldo's penalty is saved by Beiranvand. #Portugal lead still 1-0 vs #Iran.

Not nearly as well taken as usual by #CR7, and it came after he didn't do his full deep breathing routine.#IRNPOR #IRN #POR #ConquistaOSonho pic.twitter.com/uTy1qQCXI0

But after a lengthy review, the Paraguyan referee opted to instead issue a yellow card to the Portuguese skipper, who stayed on the field.

The VAR controversy didn’t end there, however, as Iran were gifted a controversial late penalty for a highly-questionable handball call in stoppage time. Ansarifard scored from the spot to give Iran a late chance of progression if they could find another stoppage-time goal.

Karim Ansarifard blasts in a stoppage time penalty to equalize for #Iran against #Portugal, and it's 1-1 now. #IRNPOR #IRN #POR pic.twitter.com/GygnRllvIm

And they came so close to doing just that, but Mehdi Taremi’s shot hit the side netting, ending Iran’s hopes after a breathless final few minutes

The late Iran penalty denied the European champions top spot in the group and means they will play Uruguay in Sochi in the last 16 on Saturday, rather than Group A runners-up Russia, who face Spain after they came from behind to draw 2-2 with Morocco and top the group.

Morocco took the lead on the breakaway, as Sergio Ramos and Andres Iniesta left the ball for one another and Khalid Boutaib raced clear and beat David De Gea.

Morocco’s lead lasted just five minutes, as Isco levelled for Spain with a smart finish. But the North African side took a shock lead again when they netted through Malaga striker Youssef En-Nesyri, whose thumping header from a corner had Moroccan fans dreaming of a memorable win.

#Morocco have retaken the lead against #Spain late on! Youssef En-Nesyri scores with a great header off the corner, and the already eliminated team is on the verge of a big upset. #ESPMAR #ESP #MAR pic.twitter.com/A6bEvYDoFQ

But Iago Aspas netted a last-gasp equaliser in stoppage time to spare Spanish blushes and ensure they went through as group winners.

They’ll now move on to face the tournament hosts Russia in the second round.