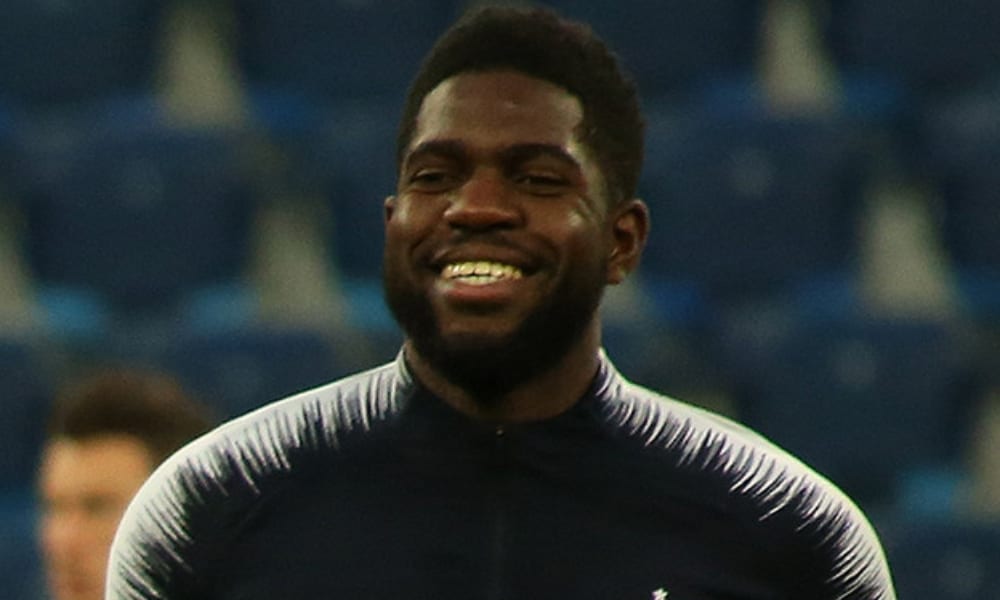 France edged a tight semi-final clash with Belgium in St Petersburg to book their place in the World Cup final.

France’s functional play won out over Belgium’s flair during a 90 minutes that saw the 1998 World Champions forced to defend for , with a set-piece goal from defender Samuel Umtiti the difference-maker after 90 tense minutes.

Belgium fired the first warning shot across the bows when Eden Hazard got in down the left channel and fired narrowly wide of Hugo Lloris’ far post after 17 minutes.

But in a game that ebbed and flowed from one end of the field to the other, France had arguably the best chance of the half when Kylian Mbappe got free down the right flank and centred brilliantly for Olivier Giroud. But the Chelsea striker mistimed his contact with the ball, which went wide when a goal looked likely.

The deadlock was broken five minutes after the break, when French defender Umtiti got up above Marouane Fellaini to powerfully head home a near-post corner and put Les Bleus ahead.

Umtiti puts #FRA on the board, nails the post-goal dance! #WorldCup pic.twitter.com/PYTT1PVZ7X

It proved to be the only goal of the game, as France effectively snuffed out the attacking threats of Belgium’s attacking trifecta of Romelu Lukaku, Eden Hazard and Kevin De Bruyne.

And, with the clock running down, it was France who looked more likely to steal a second on the counter-attack, with Mbappe’s searing pace stretching the Belgian defence.

The second goal never materialised, but that didn’t stop the French from progressing to the World Cup final as they bid to win the competition for the first time since they won on home soil in 1998.

Les Bleus will face the winner of Wednesday’s other semi-final between Croatia and England in Sunday’s final.

Belgium, meanwhile, will have to lift themselves for one more game as they compete for third place in the 3rd/4th Place Playoff on Saturday afternoon.