Lee retires from the sport as a former world champion and with an exemplary professional record. 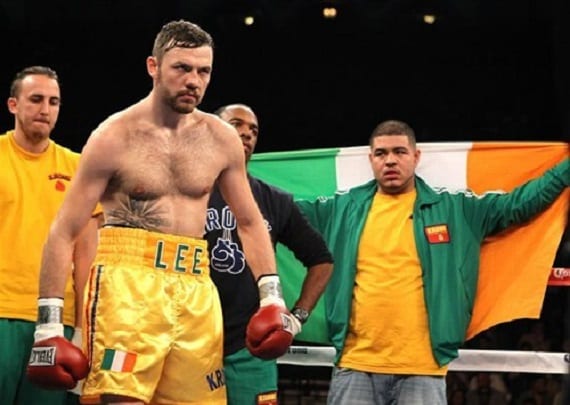 Andy Lee, one of the most successful Irish boxers of recent times, has announced his retirement from the ring.

Lee cited family reasons to explain his decision to step away from boxing. The 33-year-old has recently become a father.

His 2004 Olympic Games was a disappointment however, as Lee was eliminated from the tournament in the second round.

Soon after the Olympics, Lee took the decision to move into the professional ranks, training under the legendary Emmanuel Steward for his professional debut in March 2006. He won his first 15 bouts as a professional before a defeat to American Brian Vera in 2008. He would avenge this loss three years later.

The undoubted highlight of Lee’s professional career was his 6th round knockout of then-undefeated Matt Korabov to win the vacant WBO middleweight title in December 2014. He would lose the title in a closely contested affair with Billy Joe Saunders a year later.

The last bout of Lee’s professional career came on March 18th of last year in Madison Square Garden, where he defeated KeAndrae Leatherwood by unanimous decision.

Lee retires a former world champion and with a professional record of 35-3-1.