The Olympics remains one of the final major sporting tournaments yet to be postponed due to the coronavirus pandemic. 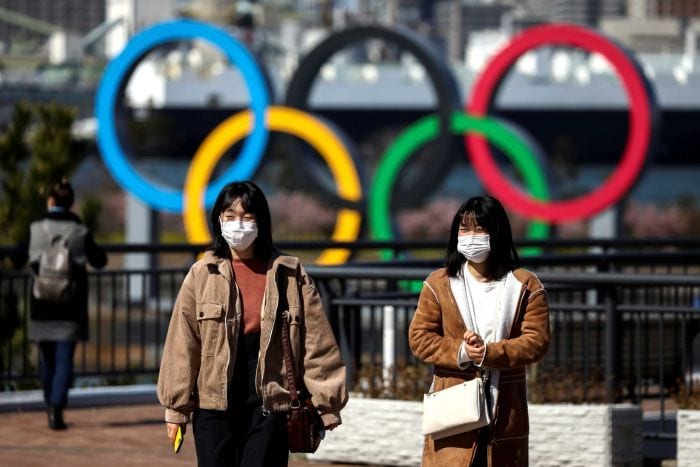 The coronavirus pandemic currently sweeping the globe has run roughshod through the global sporting calendar, forcing the cancellation or postponement of practically every major sport on earth — and you can add the Olympics to that list.

Japanese Prime Minister Shinzo Abe announced on Tuesday afternoon that the games, scheduled to begin on July 24, would be postponed by one year until the summer of 2021.

Numerous sports leagues have been forced to cease their activities in the wake of the pandemic with the likes of the Premier League, La Liga, Serie A in Europe closing their doors, while the likes of the NBA, MLS, NHL and others followed suit in the United States. However, one of the only major sporting event yet to have been formally postponed remained this summer’s Olympic Games.

The International Olympic Committee (IOC) had set out a four-week deadline to consider postponing the games due to the pandemic but pressure has been placed upon the group to expedite their decision, as various countries and athletes have begun to withdraw themselves from the Olympics for reasons of personal safety.

On Monday, IOC member Dick Pound said that the event would be postponed by one year but that move must first be formally ratified by the IOC and by the Japanese government.

“Today, the IOC is discussing with the Japanese government, the Tokyo 2020 organising committee and the IOC executive board about the scenario planning including the postponement of the Games and will communicate in due course,” an IOC spokesperson said on Tuesday.

The British Olympic Association (BOA) has already stated that the United Kingdom would most likely not send a team this year if they games went ahead as planned, joining the likes of Canada and Australia in announcing similar measures.

“I really don’t see that there’s any way that this can press ahead with a start in July of this year,” BOA chairman Hugh Robertson said to the BBC.

“We’ve always said that there were two things that for us are really important here. The first was preserving the competitive integrity of the Olympic Games – when the country is effectively locked down, when athletes can’t train, and when I get to say some of them may catch coronavirus. There’s no way you can preserve that competitive integrity.

“Secondly, there’s a really serious question about whether it would be appropriate to hold the Olympic Games against this backdrop.”