Following call with Dana White and other sporting execs, Donald Trump aims for arena returns as soon as possible
Press enter to begin your search
Sports

Following call with Dana White and other sporting execs, Donald Trump aims for arena returns as soon as possible

Donald Trump wants America’s sports to get back on the road as soon as possible. 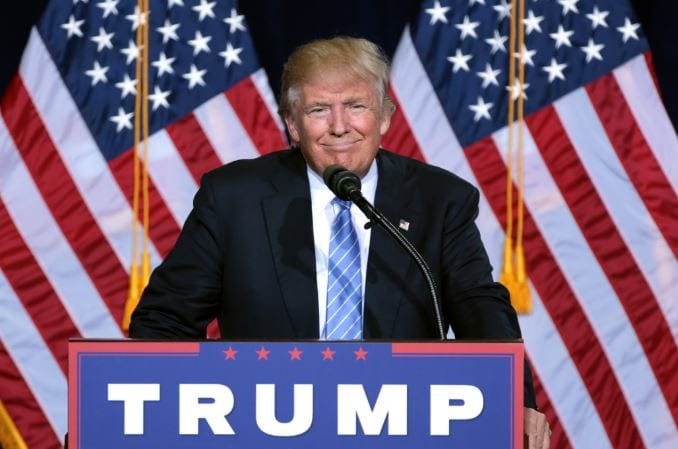 Yesterday, the United States President Donald Trump held a conference call with a number of sporting executives to discuss the future of sports in the country as the coronavirus pandemic continues.

Names from basically every major sport in the U.S. featured on the call, including Dana White of the UFC. After its conclusion, Trump spoke to reporters to reveal his desire for sports to return to normal as soon as possible.

While Trump didn’t offer a specific timeline, it’s believed the president has internally touted August or September as a possibility. As of right now, the coronavirus pandemic has forced all major leagues to cease operations with fans in attendance, and most have shut shop entirely.

“I want fans back in the arenas,” Trump said. “No, I think whenever we’re ready. As soon as we can, obviously. The fans want to be back, too. They want to see basketball, baseball, football, and hockey. They want to see their sports. They want to go out onto the golf courses and breathe nice, clean, fresh, beautiful air.

“I can’t tell you a date, but I think it’s going to be sooner rather than later. We’re not going to have separation for the rest of our times on the planet. We need it for this period of time. Eventually, people are going to be able to occupy those seats in arenas next to each other like we have for all of my life and all of your life.”