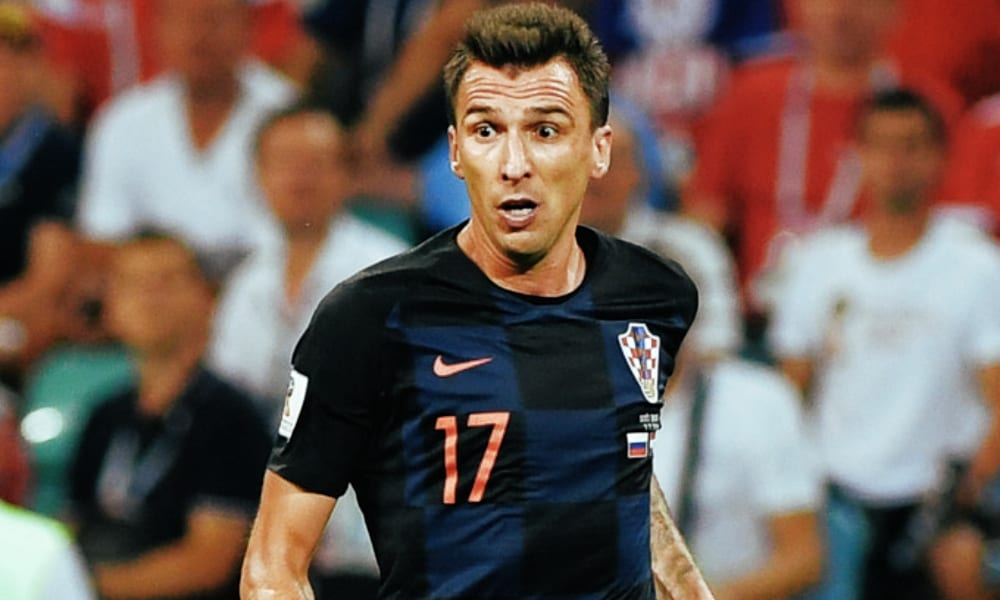 Croatia staged a semi-final comeback to earn a place in their first-ever World Cup Final.

It looked like it might be England’s day when Gareth Southgate’s side made a dream start after only five minutes. Dele Alli was fouled just outside the box, earning England a free-kick, and Kieran Tripper curled the ball beautifully up and over the wall and into the top corner.

It was England’s first effort on goal in the game, and it found the back of the net to give the Three Lions a priceless early lead.

Kieran Trippier scores a beauty of a free-kick it's coming home! #CROENG pic.twitter.com/NcsKjxdDLl

England’s attacking quartet of Harry Kane, Raheem Sterling, Jesse Lingard and Dele Alli were causing the Croatian back line all sorts of problems, and Kane was denied twice by Danijel Subasic, one when he went one-on-one with the Croatian keeper on the half-hour mark and another a crucial touch that denied the England striker’s goalbound effort from an acute angle.

Croatia had their moments in the opening half-hour, too, with Ivan Perisic and Ivan Rakitic both stinging the palms of England keeper Jordan Pickford with long-range efforts.

But it was England who were undoubtedly the more dangerous side in the opening half, and a sweeping counter-attack nearly ended in a second goal, with Lingard placing his shot just wide of the post 10 minutes before the break.

There was a brief scare just before halftime when an incident in the England penalty area involving Dejan Lovren went to a VAR review, but no clear and obvious error was found and the teams went into the dressing rooms with England 1-0 up.

But the game changed markedly after the break, as England seemingly sat back and Croatia took the initiative and dominated possession as they probed and pressed in search of an equaliser.

And with 22 minutes to go they got one, as Sime Vrsaljko’s deep cross was volleyed home by Ivan Perisic.

Ivan Perisic's goal vs England. Who's the Ninja at Inter again? #CROENG pic.twitter.com/3VC15Bwo0X

Then, just moments later, Perisic hit the outside of the post as Croatia came just inches away from taking the lead.

It prompted England boss Gareth Southgate to throw on Marcus Rashford for Raheem Sterling in a bid to get control back of the game and give the Croatian defence a little more to think about.

But England were unable to regain their momentum from the first half as Croatia continued to push forward looking to grab the late winner and spare themselves a third straight game going to extra time.

But that’s exactly what happened, as the match went into a nerve-shredding extra 30 minutes.

England nearly struck eight minutes into the additional period when John Stones’ powerful header from a corner was well blocked on the line.

And in stoppage time at the end of the first period England keeper Pickford made an outstanding save to deny Mario Mandzukic at point-blank range.

The tension levels were through the roof as the second half of extra time got underway, and a lack of concentration by John Stones was punished by Mandzukic, who latched onto a Perisic header and fired first-time past Pickford to put Croatia ahead for the first time in the match.

Great view of his extra-time winner and ensuing celebrations, from the perspective of the #CRO fans behind the goal.#CROENG #Vatreni #VamosCroacia 🇭🇷🇭🇷👏👏 pic.twitter.com/UdInUrMuYH

And despite some late England pressure, Croatia comfortably held England at bay to secure their spot in their first-ever World Cup Final, where they’ll face France on Sunday.

England’s tournament isn’t quite over, however. They’ll take on Belgium in the 3rd/4th Place Play-Off on Saturday.