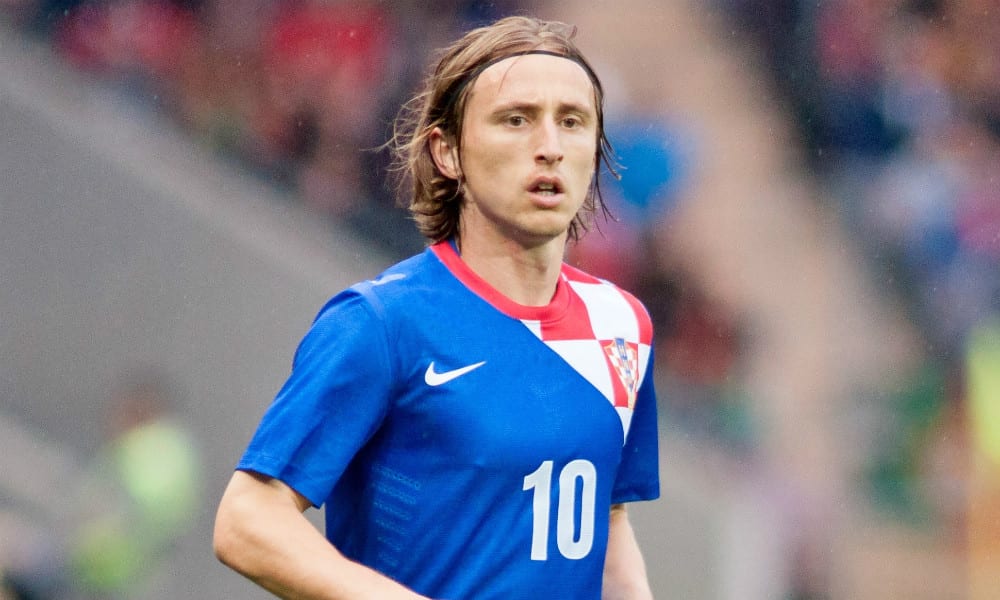 There were few thrills and one notable spill as Croatia defeated Nigeria 2-0 in their Group D opener in Kaliningrad.

An Oghenekaro Etebo own-goal and a Luka Modric penalty kick gave Croatia the three points in the least exciting encounter of the World Cup so far.

After half an hour of uninspiring play from both sides, the deadlock was broken from a Croatia corner. And, rather fittingly given the disjointed nature of the game, it was an own goal that did it.

Croatian striker Mario Mandzukic dived to head goalwards, but his effort appeared to be going well wide of the target when it was diverted into his own net by Etebo.

Meanwhile, Nigeria’s best moment of the half came just before the break, when Arsenal’s Alex Iwobi’s powerful goalbound drive was well blocked by the Croatian defence.

Croatia came close to adding to their lead early in the second half when a sublime pass from Ivan Rakitic found Ivan Peresic out wide. His cross looked just about perfect for the onrushing Ante Rebic, but the forward somehow volleyed over the crossbar with the goal at his mercy.

And after William Troost-Ekong was caught wrestling Mario Mandzukic to the floor at a corner, Croatia were awarded a penalty kick, which Modric duly tucked away with 20 minutes to go.

Incredibly, it was Croatia’s first shot on target all night, but it was enough to put the game beyond doubt.

Despite the drab nature of the contest, Croatia will be happy to have secured three points as they look to secure a passage to the second round in one of the tougher-looking groups in the tournament.