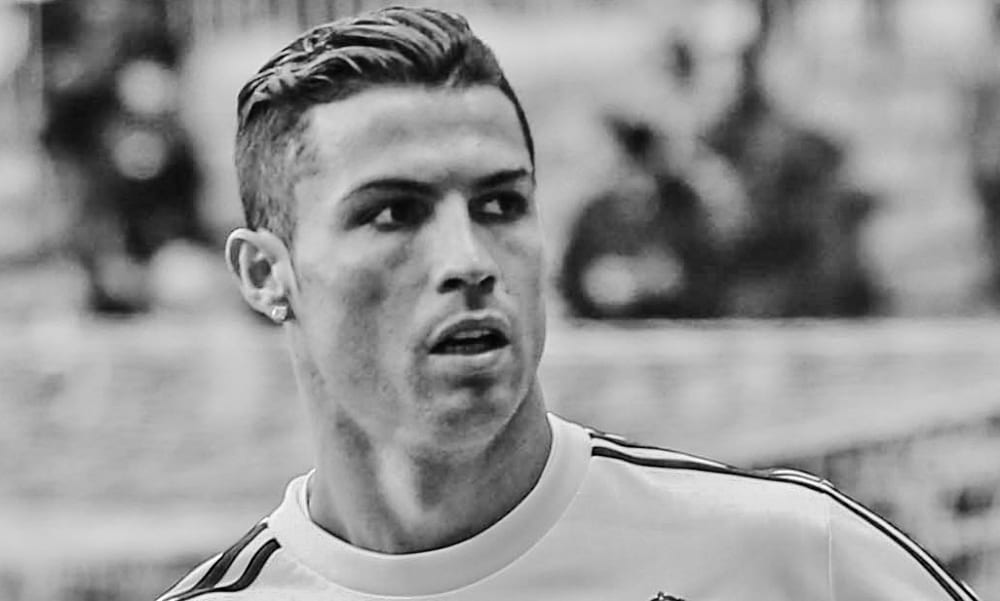 After plying his trade in the all-white of Real Madrid for the past nine years, Cristiano Ronaldo will start the 2018/19 season in the famous black and white stripes of Juventus.

Ronaldo has signed a four-year contract with the Italian champions in the biggest deal in Juventus club history.

The Portuguese star arrives in Turin in a 112-million-Euro deal (£99.2million), making the Portuguese captain the most expensive player to ever sign for Juve, beating the previous record of £75.3million, set when the Serie A side signed Argentina striker Gonzalo Higuain from Napoli in 2016.

In a statement posted on the official Real Madrid website, Ronaldo confirmed his departure, saying: “I believe that the time has come to open a new stage in my life and that is why I have asked the club to accept transferring me.

“Real Madrid has conquered my heart, and that of my family, and that is why more than ever I want to say thank you: thanks to the club, the President, the directors, my colleagues, all the technicians, doctors, physios and incredible workers that make everything work and that are pending every detail tirelessly.”

A statement from Real returned the compliment, saying: “Real Madrid wants to express its gratitude to a player who has proved to be the best in the world and who has marked one of the brightest times in the history of our club and world football.

“Real Madrid will always be your home.”

While at Real, Ronaldo won the Ballon D’Or – the award given to the best player in the world each year – four times, adding to the single award he won while at Manchester United.

Juve fans will now be hoping the Portuguese superstar can bring similar success to the Turin-based club.