The first fight of UFC 205 has been revealed, and it’s a corker…. 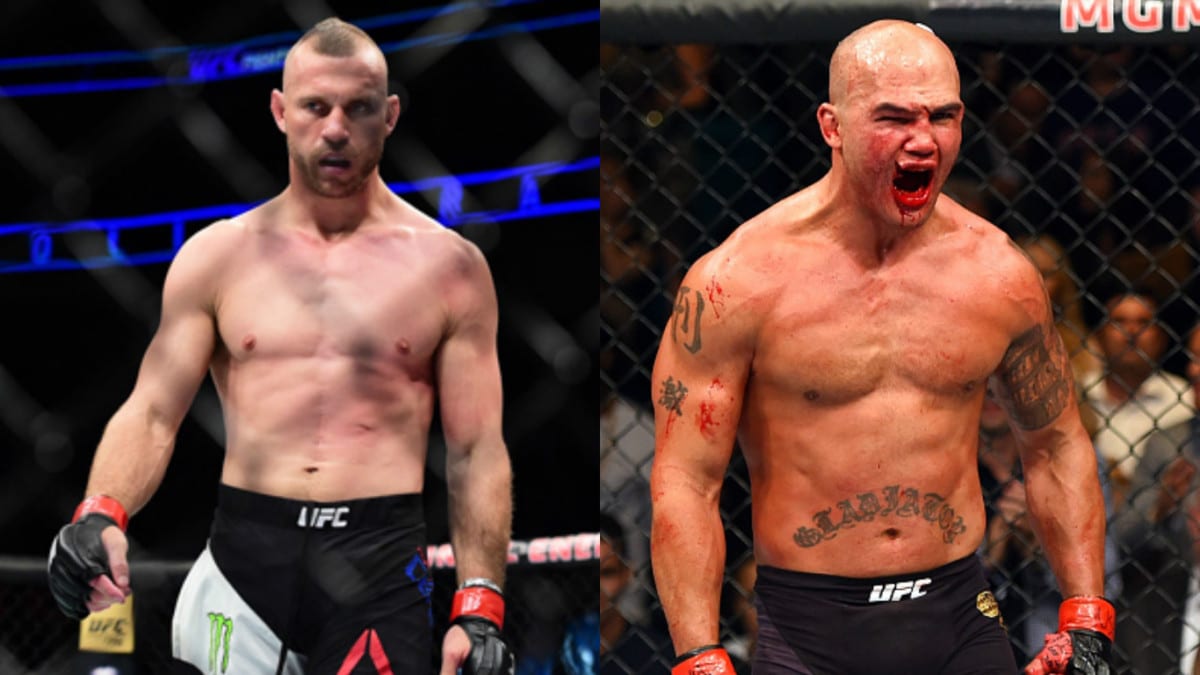 The first fight of UFC 205 has been revealed, and it’s a corker. ‘Cowboy‘ Donald Cerrone is set to meet former champion ‘Ruthless’ Robbie Lawler.

The news was broken by Anthony Lima of The Fan Host.

UFC News: @danawhite just told me the papers are signed off on a Robbie Lawler vs. Donald Cerrone match for #UFC205 card at MSG in NYC.

Cerrone, a lightweight for the vast majority of his career, recently moved up to 170lbs and has looked incredible, notching three straight wins, all finishes.

Lawler was last seen in August, where he lost the title to Tyron Woodley, but before that was on a streak of five victories, including two fight of the year candidates against Rory MacDonald and Carlos Condit.

UFC 205 is the promotions inaugural show in New York, and will be held at Madison square garden. It’s speculated to be a heavily stacked card, and you can expect more fights to be announced over the coming weeks.