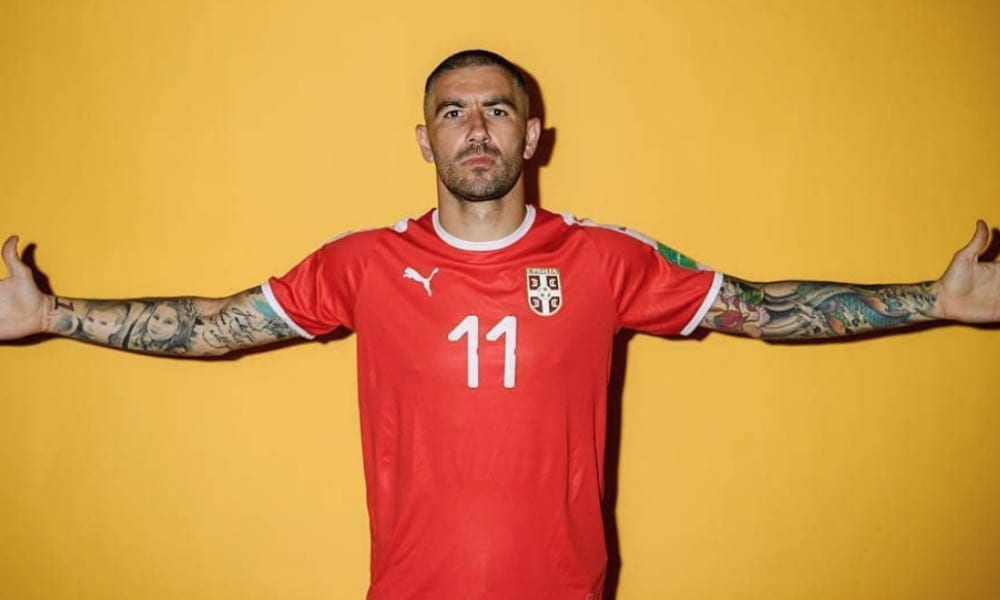 Group E hopefuls Serbia kicked off their World Cup campaign with a 1-0 win over Costa Rica, and they had their captain to thank for the victory.

AS Roma star Aleksandar Kolarov’s stunning goal proved the difference between the two sides in a tight, tense affair in Samara, with the former Manchester City man scoring a free kick to rival the stunning strike from Cristiano Ronaldo earlier in the tournament.

The match was a landmark occasion for Serbia’s experienced defender Branislav Ivanovic, who made a record-breaking 104th appearance for the national team.

And Ivanovic and his teammates were celebrating securing all three points after a closely-contested matchup was decided by a moment of magic.

On the 56-minute mark, Kolarov lined up a free-kick 25 yards out, right of centre, and swerved a brilliant effort over the wall and into the top corner, leaving Costa Rica’s Real Madrid goalkeeper Keylor Navas clawing at air.

After Kolarov’s strike Costa Rica pushed forward in search of an equaliser, but their final ball let them down in key areas as the majority of their attacks fizzled out before they could test Serbia keeper Vladimir Stojkovic.

The 1-0 win gives Serbia a crucial three points in their quest to progress from a group that also contains Switzerland and World Cup favourites Brazil.