Colombia 1-2 Japan: Kagawa and Osako give the Blue Samurai a day to remember
Press enter to begin your search
Sports

Colombia 1-2 Japan: Kagawa and Osako give the Blue Samurai a day to remember 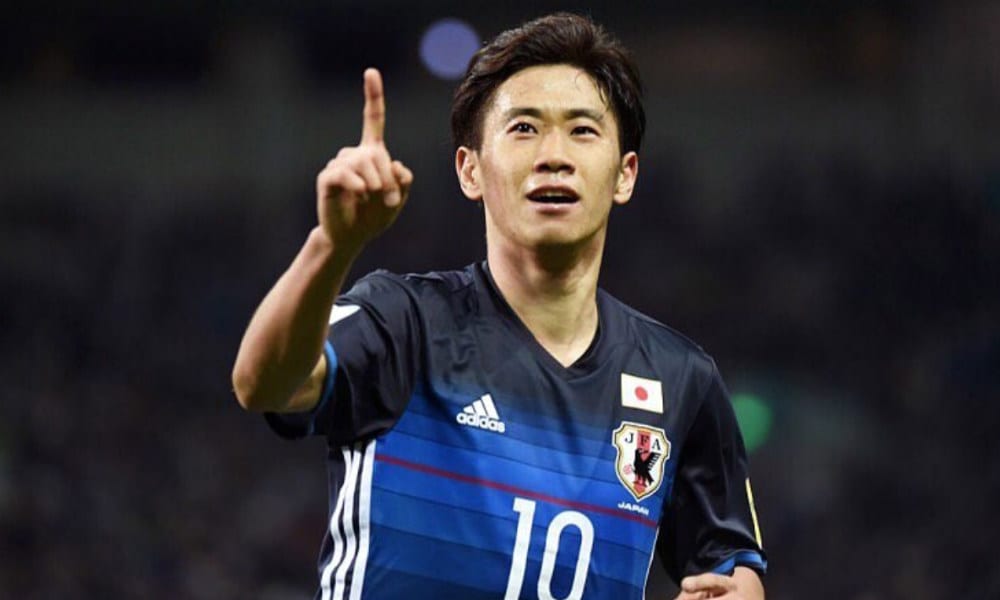 Japan sprung a World Cup shock as goals from Shinji Kagawa and Yuya Osako fired them to a 2-1 win over 10-man Colombia in Saransk.

Much was expected of the Colombian side heading into their Group H clash, but they were hit hard in the opening minutes when a hopeful ball forward saw Osako get in behind the Colombian defence.

The Japanese striker’s shot was blocked by David Ospina in the Colombian goal, then Kagawa’s goalbound effort was stopped by Carlos Sanchez, who diverted the shot away with his arm.

The referee didn’t hesitate – and thankfully no VAR was needed – as he blew for the penalty kick and brandished the red card at Sanchez, who took a long time to finally leave the field.

ICYMI: Here's how Japan scored their opener and why Colombia had a player sent off. #COL #JPN pic.twitter.com/WAgIwA7Jir

Once order was restored Kagawa stepped up and sent Ospina the wrong way with his spot-kick to give Japan the lead after just five minutes.

The Japanese could have doubled their lead on the quarter-hour mark, when Kagawa set up Takashi Inui, but the Real Betis winger’s scuffed effort went narrowly past the past when he should have done better.

After that scare Colombia regrouped well and equalised six minutes before the break through a brilliant piece of thinking by playmaker Juan Quintero.

Striker Radamel Falcao earned his side a free-kick on the right corner of the penalty area and Quintero superbly fired low under the jumping Japanese wall and into the bottom corner.

Japanese goalkeeper Eiji Kawashima protested, having got both hands to the ball, but it had already clearly crossed the goal-line before his ‘save’ and the goal rightly stood.

What a clever free kick by Colombia's Quintero! They've got their equalizer despite being a man down. #COL #JPN pic.twitter.com/sP9uFLe4Hu

Colombia threw on their talismanic number 10 James Rodriguez on the hour mark in a desperate bid to get a grip on the game but Japan’s work-rate, coupled with their numerical advantage, meant they had the advantage all over the pitch. And the ‘Blue Samurai’ eventually made that advantage pay with 18 minutes remaining.

Hiroki Sakai’s deflected shot earned Japan a corner, and Osako rose highest to head home and give Japan a memorable 2-1 victory over one of the World Cup’s dark horses.

Osako rises highest on a corner and heads home to give Japan the lead again! #COL #JPN pic.twitter.com/EiUD0rSAYT