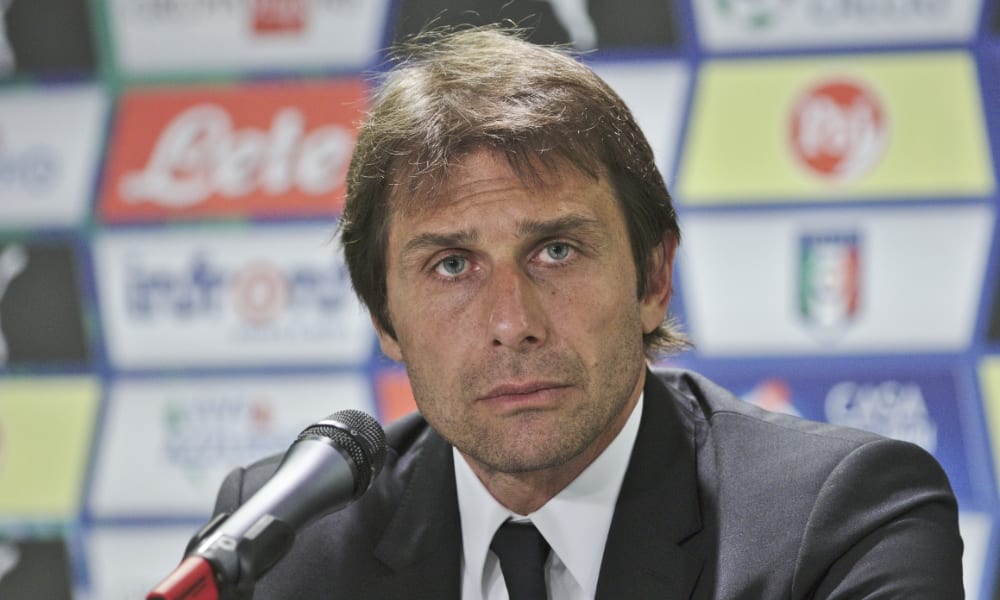 An official statement was released by the club on Friday morning:

“Chelsea Football Club and Antonio Conte have parted company. During Antonio’s time at the club, we won our sixth league title and eighth FA Cup. In the title winning season, the club set a then-record 30 wins in a 38-game Premier League season, as well as a club-record 13 consecutive league victories. We wish Antonio every success in his future career.”

Conte, who has been in charge at Stamford Bridge since the start of the 2016/17 season, won the Premier League title and the FA Cup with the London club.

But relations between the former Italian international and the club appear to have soured over recent months, and the club has decided to move on.

Conte was in charge for pre-season training earlier this week, but now the club has confirmed the Italian’s exit, with former Napoli boss Maurizio Sarri expected to replace him. 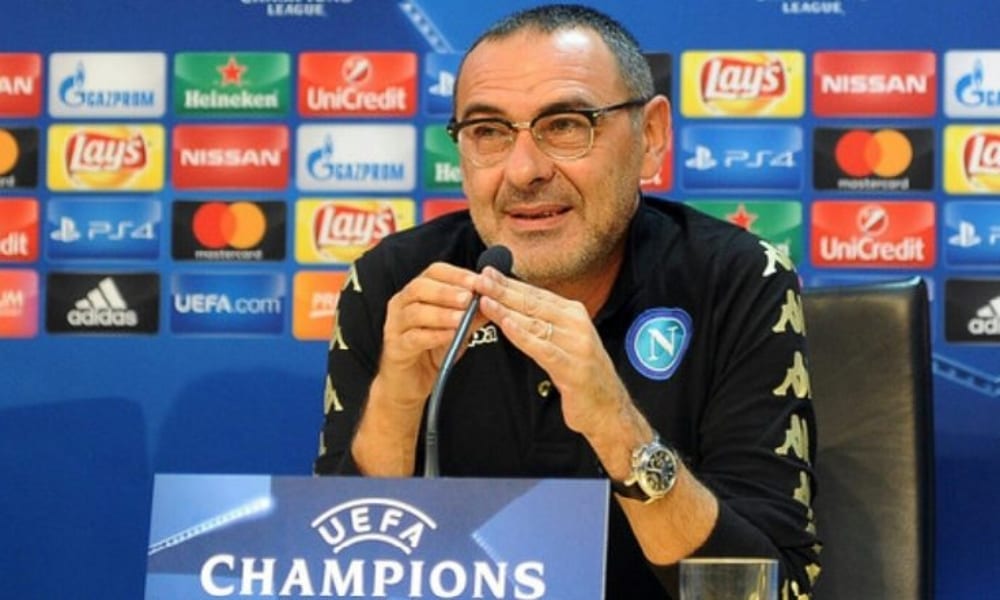 Sarri has helped elevate Napoli back into title contention in Serie A, finishing second in the league twice in the last three season and third in the other. He was also named Serie A Coach of the Year in 2016-17.

Conte won the Premier League title in his first year with Chelsea, then followed up last year by winning the FA Cup.

But before Chelsea lifted the famous old trophy at Wembley last May there were rumours suggesting Conte would be sacked from the club after a disappointing Premier League campaign.

The club also failed to make an impact in Europe, going out of the UEFA Champions League at the Last 16 stage to Barcelona.