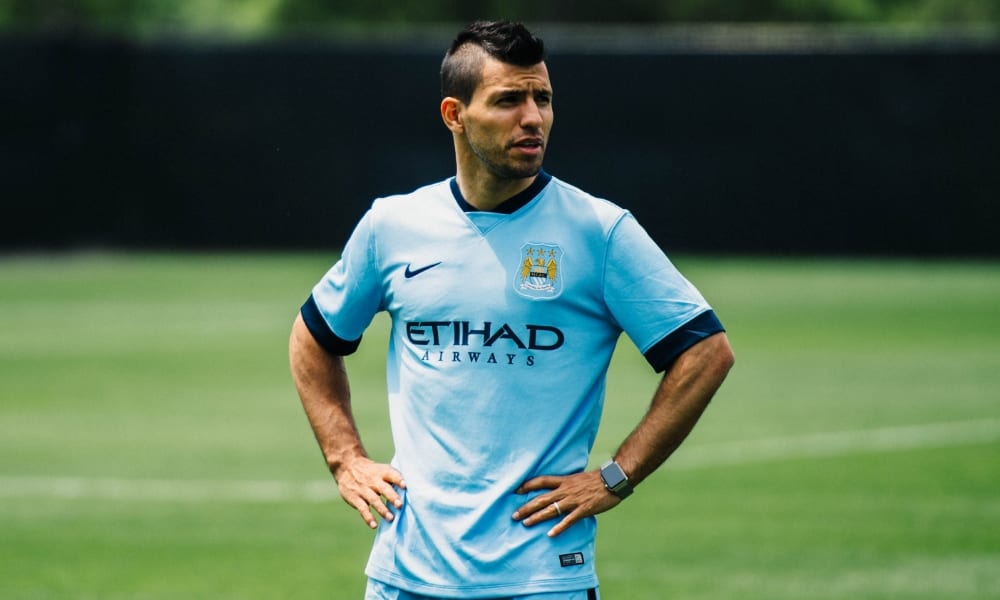 Sergio Aguero netted his 200th and 201st goals for Manchester City as he helped fire his side to Community Shield glory over Chelsea at Wembley.

Aguero struck in the 13th minute after good work from teenage midfielder Phil Foden as City claimed first blood in the traditional season curtain-raiser in the capital.

The new PL season hasn’t even started yet. Ominous. pic.twitter.com/97w9f2B7X9

Foden drove towards the edge of the box and squared for Aguero, who shifted the ball to his left foot and fired into the bottom corner.

And 13 minutes into the second half Aguero struck again, as he latched onto a Bernado Silva through-ball to fire low past Caballero and round off a sweeping end-to-end move.

Sergio Aguero is just lethal in the 18-yard box!

Two for him, two for City. No signs of rust at all 👀 pic.twitter.com/UY2yXoGh3G

City dominated the play throughout and were good value for their 2-0 lead when they withdrew Aguero with 11 minutes to go, and Pep Guardiola’s side cruised to victory to claim the first silverware of the 2018/19 season.

City will kick off their Premier League season at the Emirates Stadium as they return to London to face Arsenal next Sunday, while Chelsea will also begin their campaign on the road, as they take on Huddersfield Town.