Brazil 2-0 Mexico: Neymar scores one and creates one as Brazil make the last eight
Press enter to begin your search
Sports

Brazil 2-0 Mexico: Neymar scores one and creates one as Brazil make the last eight 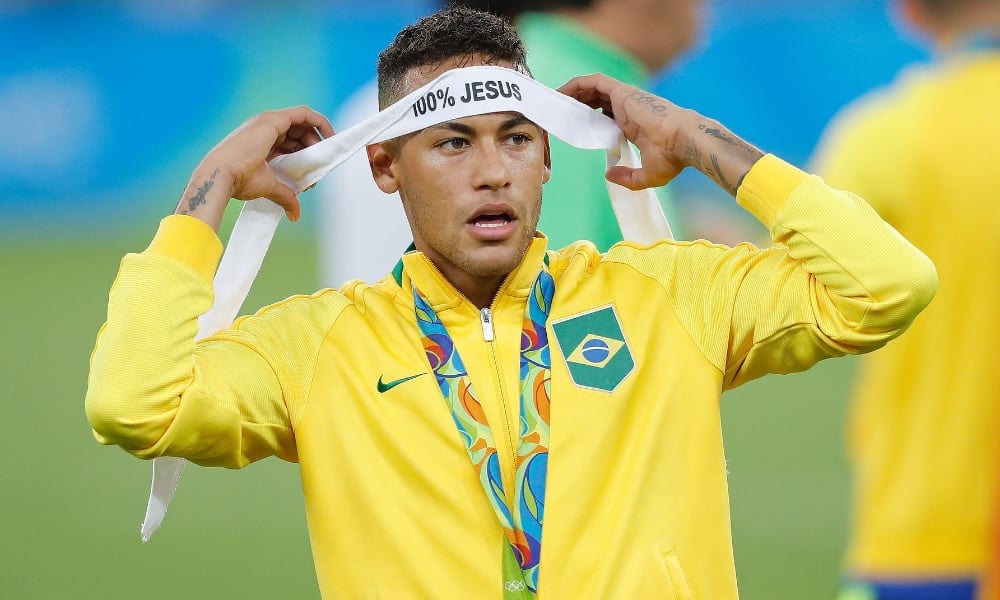 Neymar played a starring role as Brazil defeated Mexico in the last 16 to book their place in the quarter-finals of the World Cup in Russia.

Mexico started the better of the two sides and created a host of chances, but were unable to take advantage as the first half ended goalless.

Mexico’s wasteful play in the first half was punished by Brazil in the second, with Neymar getting the Selecao off the mark just six minutes after the break.

Neymar set up the move with a back-heel to set Willian free, and the Chelsea midfielder burst into the penalty area before rolling the ball across for the PSG star to tap home.

Mexico struggled to get a foothold in the game for much of the second half, but started to exert pressure on the World Cup favourites in the final moments of the match.

But the Mexican pressure also created spaces in their defence, and Brazil punished them on the counter-attack, as Neymar’s effort was saved by Guillermo Ochoa, only for the loose ball to fall to Liverpool striker Roberto Firmino, who had the simplest of tasks to tap home.

Brazil’s win wasn’t without controversy, however, with Neymar’s antics during the game drawing criticism for some blatant play-acting and feigning of injury.

But ultimately, it was Neymar and his teammates who finished the game celebrating as Brazil progressed to the last eight.