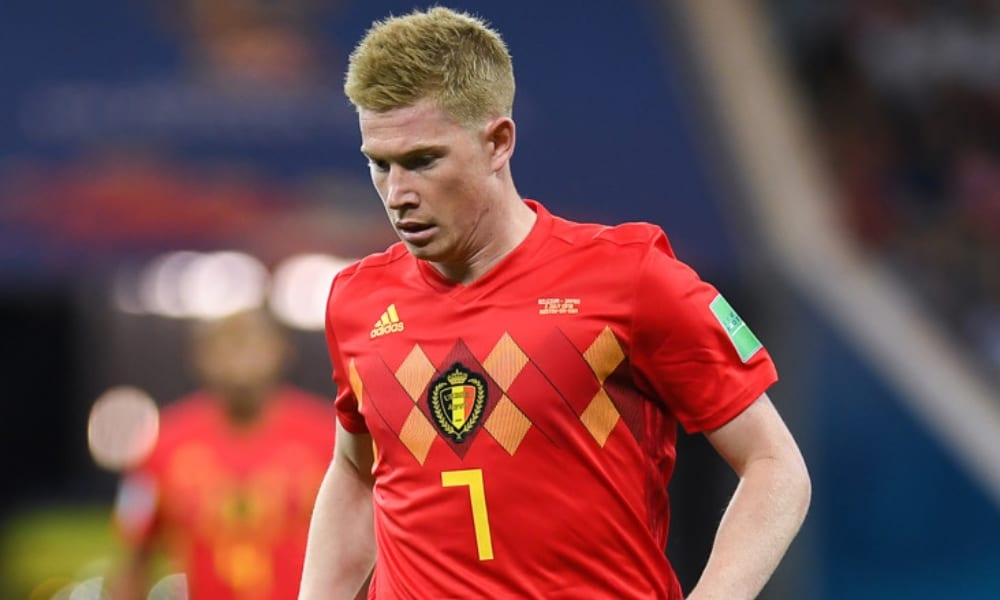 Belgium defeated Brazil in a classic World Cup quarter-final clash as they booked their place in the semi-finals of the tournament for only the second time in their history.

The match produced an exhilarating 90 minutes of football as Belgium raced into a two-goal lead and were forced to hang on in the closing stages to book their place in the semis.

The Red Devils took the lead through somewhat fortuitous circumstances as Brazilian midfielder Fernandinho headed into his own net from a Nacer Chadli corner on 13 minutes.

And the Belgians were in dreamland just after the half-hour mark when Manchester City ace Kevin De Bruyne netted a second with a superb low strike from outside the area.

But Brazil were always in the game, and pinned Belgium back for long spells in the second half as they laid siege to the Belgian goal.

And, with 14 minutes remaining, they made the breakthrough they desperately needed through substitute Renato Augusto’s brilliant header.

But despite creating a host of half-chances, Brazil were unable to find that all-important second goal as Belgium moved on to their second-ever World Cup semi-final, matching the achievement of the 1986 side, what lost out to a Diego Maradona-inspired Argentina in Mexico.

The 2018 vintage Belgium side will move on to take on France in the first World Cup semi-final on Tuesday July 10.