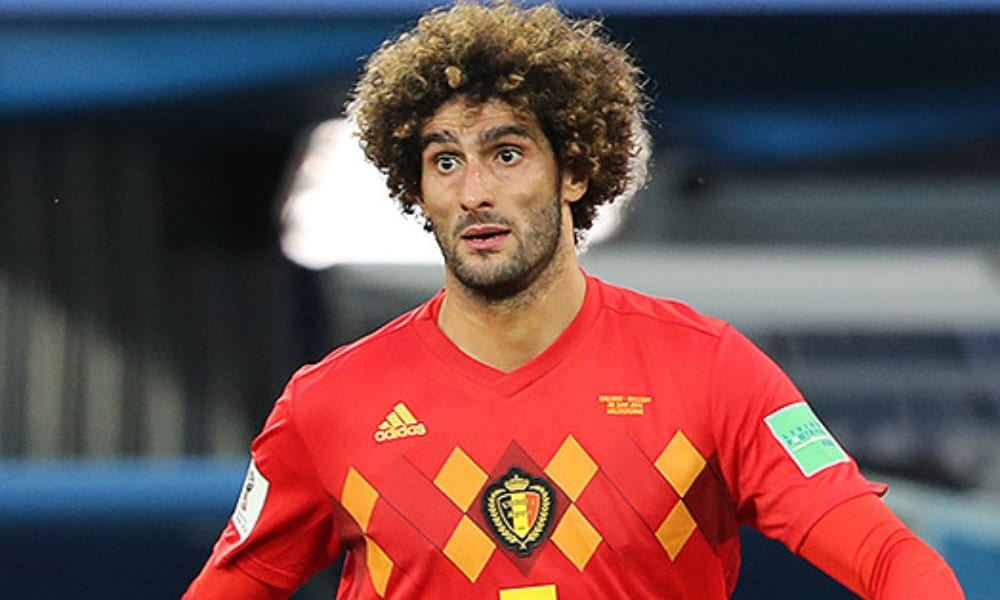 Belgium produced a stunning second-half comeback to defeat Japan in a thrilling second round encounter.

Japan gave Belgium a colossal scare, as Genki Haraguchi burst through to put the Blue Samurai into a shock lead two minutes into the second half.

And Japan were in dreamland just four minutes later when Takashi Inui struck from 25 yards to put the Japanese 2-0 up.

Belgium had a mountain to climb, and head coach Roberto Martinez threw on Marouane Fellaini and Nacer Chadli in a desperate attempt to revive their fortunes – and it paid off in dramatic fashion.

First, they received a lifeline when Thomas Vermaelen’s looping long-range header reduced the arrears on 69 minutes.

Then Fellaini headed in an Eden Hazard cross on 74 minutes to draw Belgium level and seemingly set things up perfectly for 30 minutes of extra time.

But both sides had other ideas, and Japan pushed on, looking to grab a late winner. But their willingness to push forward and attack, left them exposed to a counter-attack, and Belgium took full advantage deep into stoppage time.

And, with time running out, Thomas Meunier set up Chadli to score a dramatic late winner as Belgium completed their comeback in stoppage time.