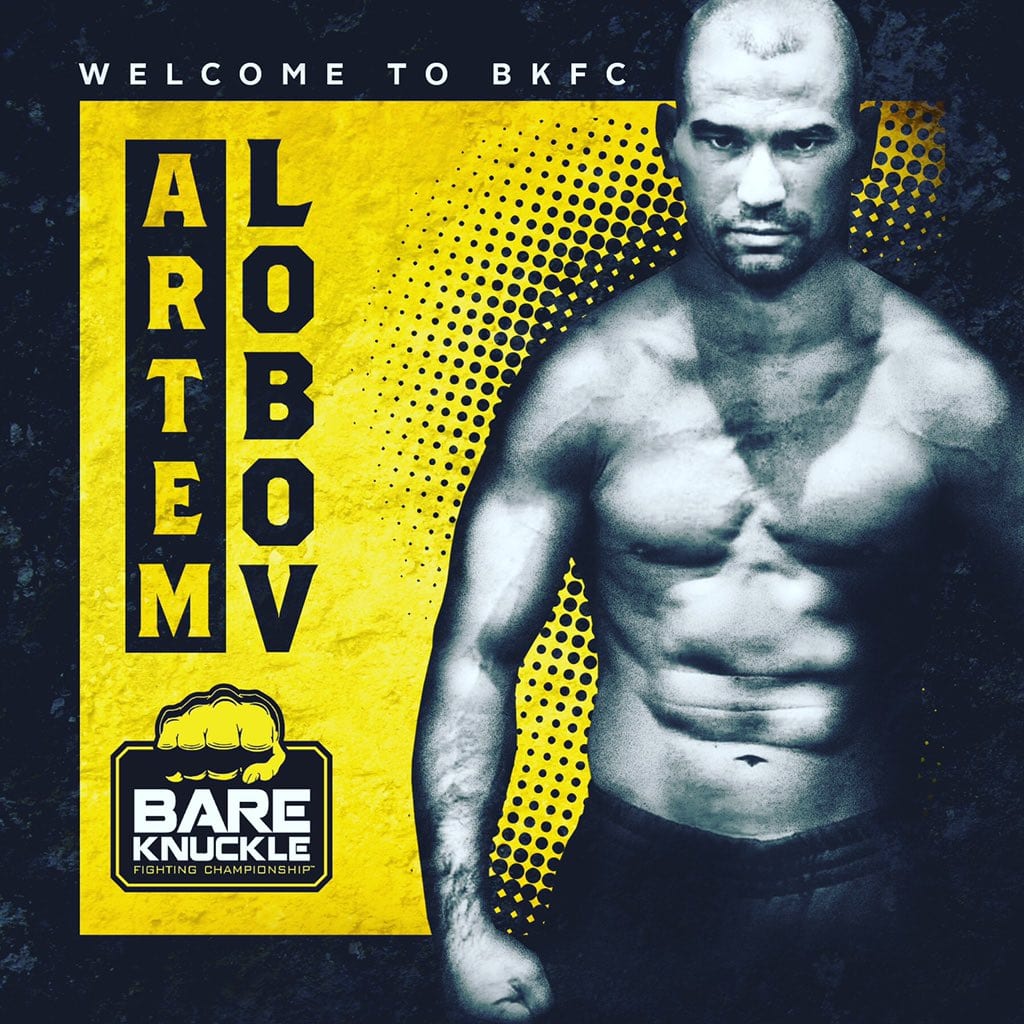 The gloves are off for Artem Lobov.

Today, it was announced that The Russian Hammer has signed with Bare Knuckle FC to box without gloves against Jason Knight on April 20. It marks his first contest since requesting his release from the UFC.

For Lobov, the move represents two things. Firstly, an opportunity to get in on the ground floor of a the resurgent sport of bare fisted pugilism, and secondly get back to boxing where he can flourish and entertain the fans in the way he likes to do best.

“They’ve been on my radar for quite some time now,” Lobov said of his new promotion on Knockoutradio. “I love their fights. This is as real as it gets. A lot of people think ‘oh bare-knuckle’, but if you actually look a little bit closer into the sport, it is actually a very technical sport. What you don’t realise is that when you’re not protecting your hands with anything, any shot that doesn’t land correctly could mean the end of the fight for you. You break your hands then you can’t punch anymore, and it’s bare-knuckle boxing so if you have one hand, you only have one hand, no legs or anything.

“For me it was really a no brainer. If you look at my fights I have fought some of the best guys in the world, I was main event for UFC, I was co-main. I did it all really, and the only reason I ever lost was because the wrestlers would lay on top of me watching the clock. Well guess what? No more of that, it’s about to go down. I’m going to light these motherfuckers up.”

And naturally, Lobov had a few lines for his opponent.

“I will be fighting Jason Knight, but April 20 he’s going to be known as night night Jason … Jason was never known as a boring fighter, but he always used wrestling to try and win fights, that was a big thing for him. So what is he going to do on April 20 when he can’t take me down? When he can’t cuddle up? When he just has to fight? Man to man, fist to fist, knuckles for knuckles. No chance. He has no chance. His jaw will be broken, and like I said: it’s night night Jason.”