“The Hammer is back. No one is safe.” Artem Lobov saved his best… 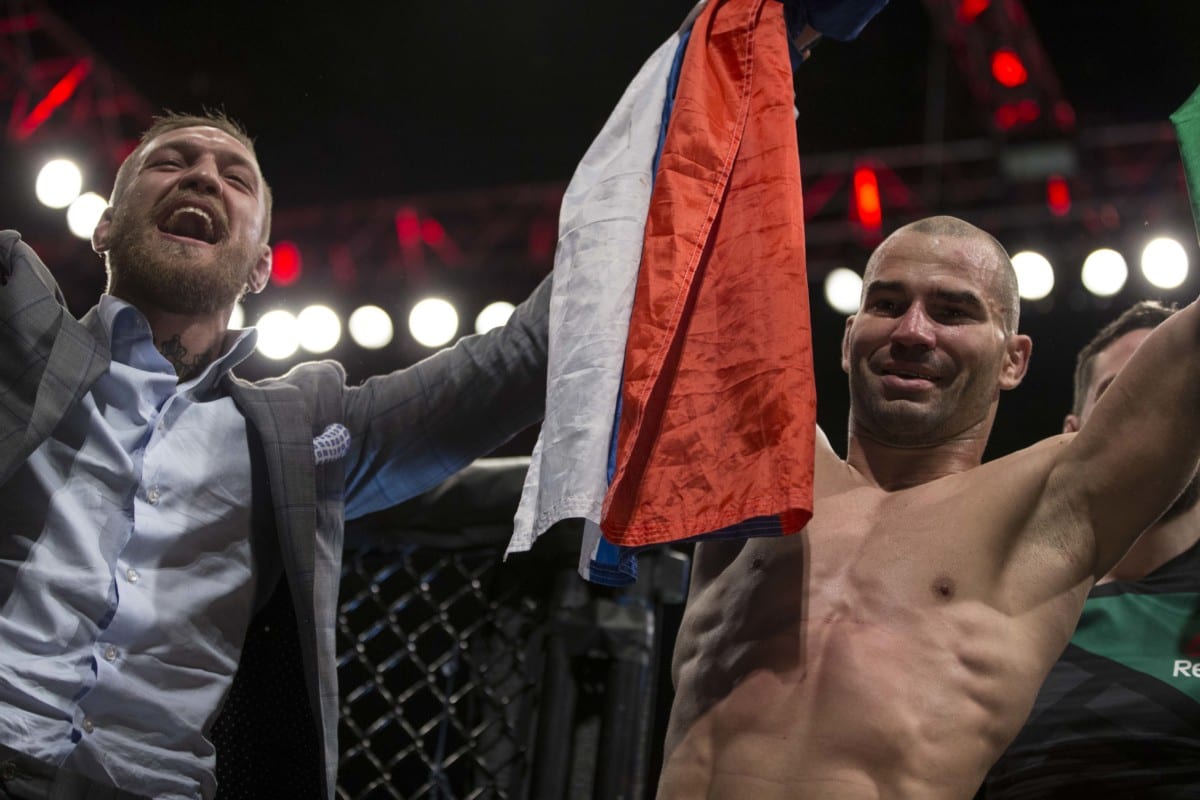 “The Hammer is back. No one is safe.”

Artem Lobov saved his best UFC performance until he was in front of his own fans. ‘The Russian Hammer’ routed Japanese opponent Teruto Ishihara on Saturday night, winning a unanimous decision on the judges’ scorecards on the main card at UFC Belfast inside the SSE Arena.

Lobov, who was a huge crowd favourite throughout the contest, outstruck Ishihara throughout all three rounds, uncorking several blows which had his opponent in trouble. The SBG fighter looked supremely focused throughout the fight, switching up his attacks between hooks, straight punches, inside kicks and even a trip attempt with a right-hook soon after it.

Ishihara’s one clear moment of ascendancy occurred in the third round, as he dropped Lobov with a strike and attempted to follow up on the ground. Lobov, though, was able to recover well and locked in full guard on the Japanese before working his way free and back to his feet.

As if to return the favour, Lobov ended the fight with a huge slam takedown and rained down several blows from mount as the clock expired.

Newly crowned double-champion Conor McGregor was cage-side for his training partner’s bout and entered the cage after the final bell to roars of approval from the Belfast crowd.

This will go down as THE moment of the night. Conor McGregor and Artem Lobov embrace in the Octagon. #UFCBelfast https://t.co/BpNl9iJHyy

Due to rights restrictions, some of the above clips might not be playable in your area.