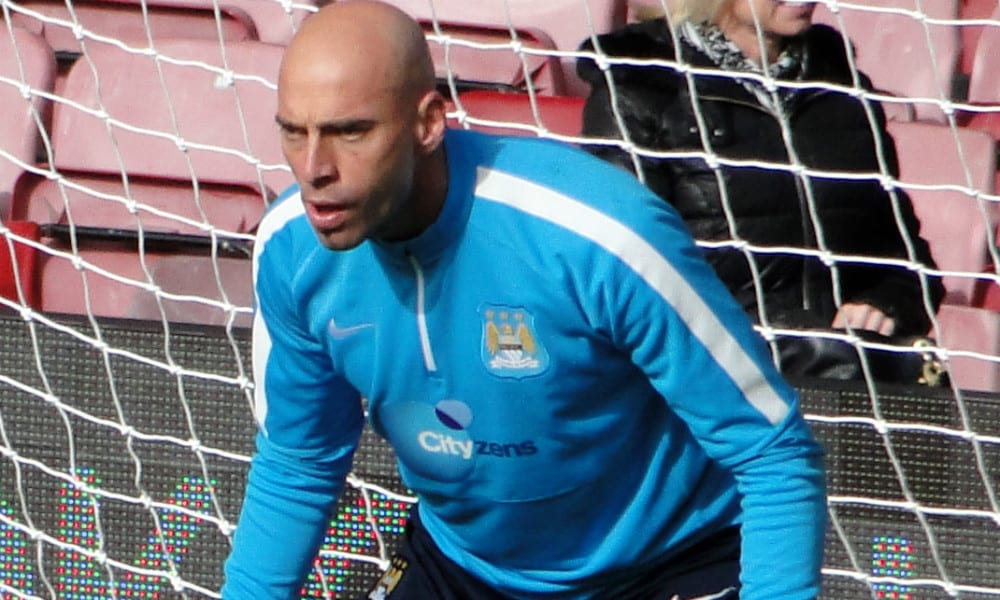 Argentina find themselves fighting for their World Cup future after a humiliating 3-0 defeat at the hands of Croatia.

The match started as an open, attacking, aggressive affair right from the off, with Croatia looking to catch Argentina cold.

Ivan Perisic tore down the left flank and fired low towards the far corner, forcing Argentina’s veteran goalkeeper Willy Caballero into a smart early save.

At the other end of the pitch, Argentina’s best chance of the half came on the 30-minute mark, when a moment of hesitation between Dejan Lovren and goalkeeper Danijel Subasi resulted in the ball falling perfectly for Enzo Perez, who had the goal at his mercy.

But, to the horror of the Argentina fans in the stands, the 32-year-old sidefooted wide of an open goal.

What a miss from Perez! He had the whole goal to aim at and just couldn't put it on frame. Wow. #ARG #CRO pic.twitter.com/7zvCC8plRI

Not to be outdone, Croatia then went up the other end of the pitch and missed a sitter of their own, as Mario Mandzukic ghosted in behind an unsuspecting Argentina back line only to place his header wide of the target.

And now it's Mandzukic's turn to miss a sitter! How did he manage that? #ARG #CRO pic.twitter.com/YMbfr9gFXC

And after a first half that highlighted Argentina’s defensive frailties, the South Americans were punished after the break, as Croatia put them to the sword with three second-half goals.

The first goal came from the worst goalkeeping error seen in this summer’s World Cup, as Caballero had a moment to forget in the 53rd minute.

Caballero attempted to chip a backpass over Ante Rebic – who was lucky to still be on the field after a terrible challenge in the first half – but the goalkeeper made an absolute mess of it, presenting the lofted ball straight to the Croatian, who volleyed over the stranded keeper’s head and into the empty net.

What was Caballero thinking? His howler has gifted Croatia the lead. Wow, not a good look. #ARG #CRO pic.twitter.com/AaYaPGiOeH

Argentina simply couldn’t muster a concerted period of pressure on the Croatian defence, with the European side a constant threat on the counter-attack.

And, with 10 minutes to go, Luka Modric with a stunning effort from 30 yards out that flew into the bottom corner.

What a goal from Modrić! Croatia take a two goal lead and surely this one is over. #ARG #CRO pic.twitter.com/RVP6USSiM8

And as the game went into stoppage time, Croatia broke forward in numbers and Ivan Rakitic applied the coup de grace with the third goal, finishing from close range.

Croatia’s victory means they’re guaranteed a spot in the second round, and left Argentina hoping Iceland lose to Croatia in their final group game to give them any chance of progression to the knockout stages.