22-0: Watch all the goals as Everton go goal crazy in Marco Silva’s first game in charge
Press enter to begin your search
Sports

22-0: Watch all the goals as Everton go goal crazy in Marco Silva’s first game in charge 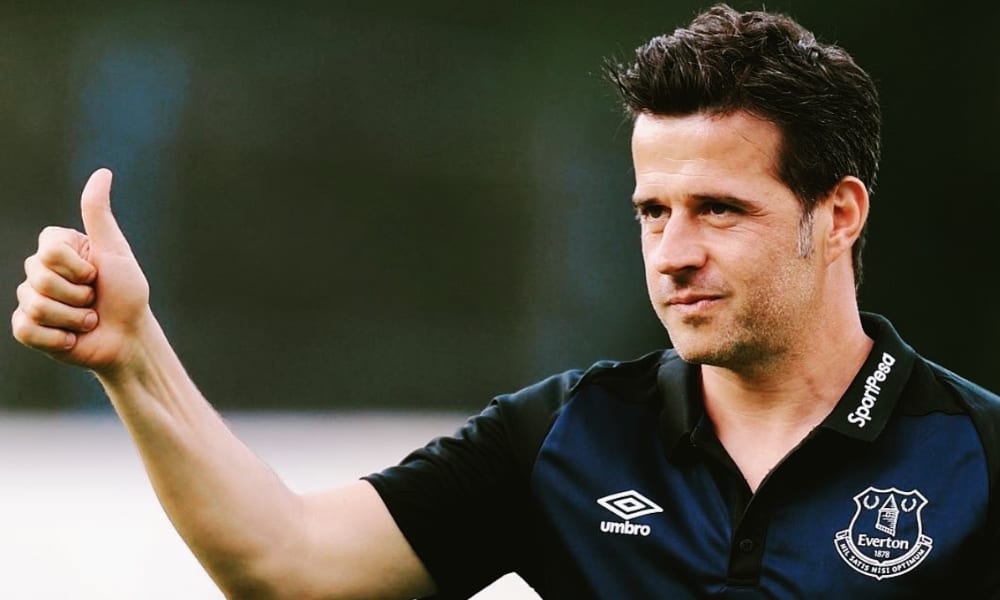 When you take over as a manager of a big club, it’s always important to kick off your tenure with a good win.

And Everton’s Marco Silva had a VERY good day at the office when he led the Premier League side into their first game under his stewardship.

When Everton took on Austrian side ATV Irdning in a pre-season friendly, the Premier League side were expected to run out comfortable winners. But even the most optimistic Toffees fan surely wouldn’t have expected the final scoreline from the game on Saturday.

Appropriately, the rout was started by the captain, as Leighton Baines gave Everton an early lead after four minutes.

Everton raced into a 10-0 lead at halftime, but didn’t take their foot off the gas as they scored 12 more in the second half to get their pre-season campaign off to a flying start.

There were also goals for Mason Holgate, and Michael Keane, as well as a spectacular own goal (check the video at the 10:10 mark).

Unsurprisingly, the 22-0 scoreline was a club record for the Toffees, who return home to continue their pre-season preparations against League 2 side Bury in midweek.