Niall Horan showed off his best Conor McGregor impression on US TV this week. 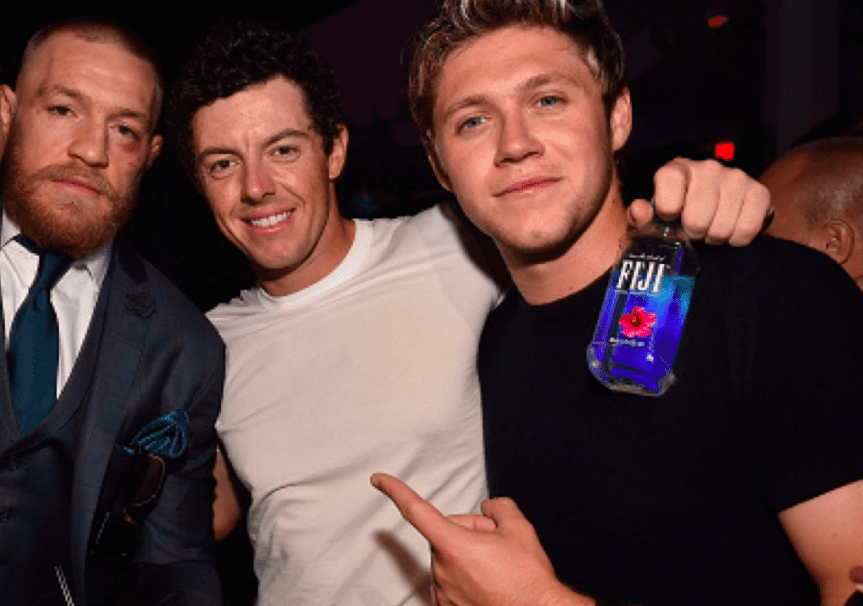 Niall Horan is a lot of things… and apparently you can add stand-up comedian to the list.

Horan, a member of one of the most successful pop acts of all time, One Direction, made an appearance on the US talk show this week where he showed off what seems to be a new hobby of his: delivering one liners on late night TV.

Mullingar man Horan was given a few minutes to impress behind the mic and launched into a routine based around what it is like to be an Irishman in America — and it certainly wasn’t long before Horan brought up McGregor who, incidentally, has also made an appearance in the past on the very same show.

Check out Horan’s foray into the world of stand-up comedy below: