Despite being the underdog, Conor McGregor has received the vast majority of early action 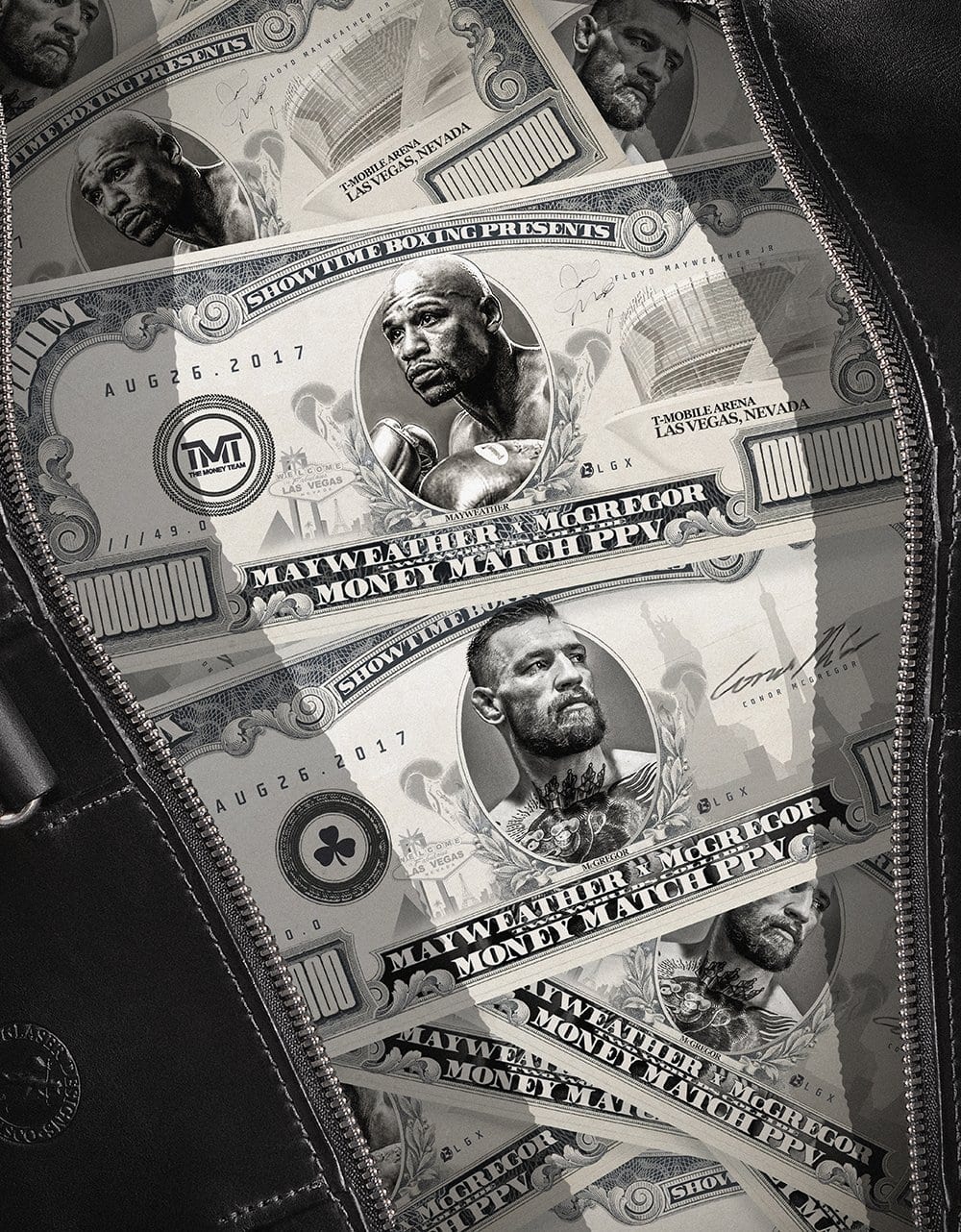 It’s not just Conor McGregor and Floyd Mayweather who are going to do well financially out of their boxing bout on August 26. After all, with a big fight comes big business — especially for Las Vegas casinos.

Since the announcement of the fight last week, there has already been a considerable number of betting activity on the contest, and it seems early action is largely going towards a Conor McGregor win.

A number of casinos in Vegas — where the fight will take place — are reporting a surge of activity with most money being placed on McGregor.

At Caesar’s Palace, out of the first 297 bets placed on the bout, 288 of them were for a McGregor victory with 20 times as much money being bet on the UFC champion, the Las Vegas Review Journal reports.

“It’s been all McGregor. It’s unbelievable,” Caesars Palace sports book director Frank Kunovic said, speaking with the Review. “All the square action is going on McGregor. That’s a big liability for us if he does win.

“This is building up to be just as big, if not bigger, than the Mayweather-[Manny] Pacquiao fight.”

While McGregor obviously has his supporters, it’s likely his status as an underdog is a huge factor. Currently, there are places offering odds as high as 6/1 on McGregor, while Mayweather remains the heavy favourite.

Other betting establishments that are reporting a heavy McGregor tilt include the Westgate sports book, which estimates 90% of bets have been put on McGregor, and CG Technology which reports eight times as much money being put on the Irishman.

“We’re still getting hammered on McGregor. Right now, we have a pretty significant six-figure liability to McGregor,” CG Technology vice-president Matthew Holt said to the Review. “I assume when we get closer to fight week, we’ll see six-figure bets and potentially seven-figure bets on Mayweather. What we’re starting to see is some bigger bets on the ’dog coming in.”