‘I wouldn’t be surprised to see Conor back in the boxing ring’: McGregor sparring partner Dylan Moran talks boxing future

McGregor sparring partner Dylan Moran expects to see the Irishman back in the boxing ring before long. 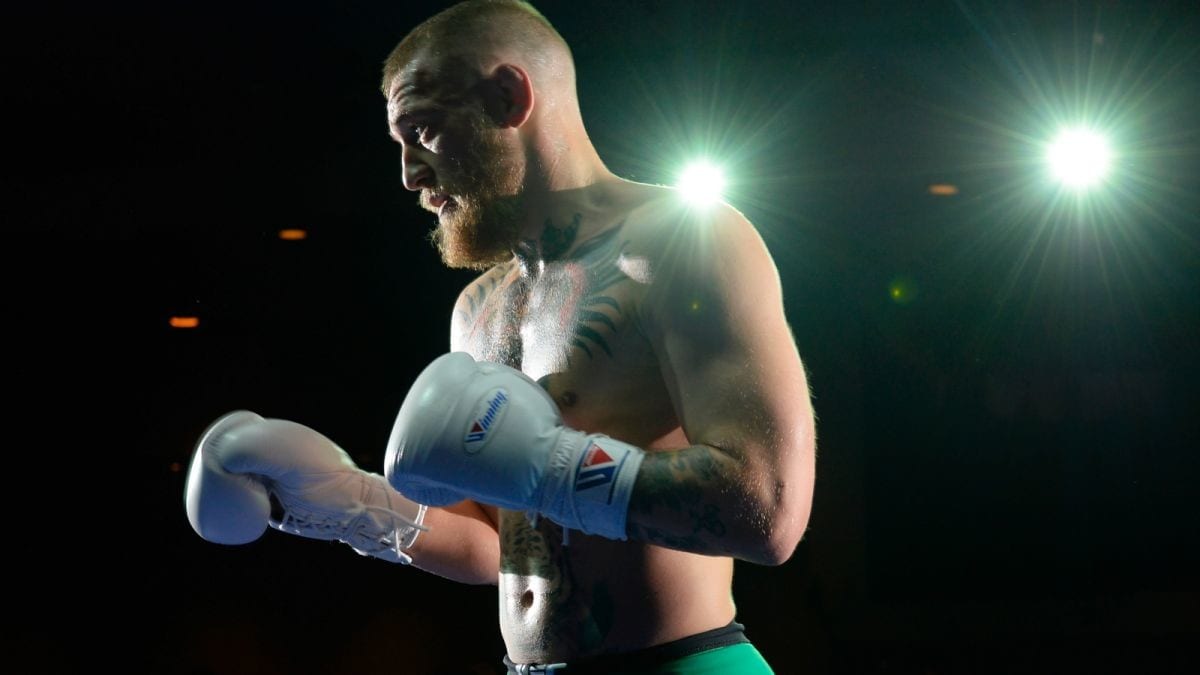 He may have his next combat sports assignment set but Conor McGregor will more than likely compete in boxing once again, says his sparring partner Dylan Moran.

McGregor has one professional boxing bout on his record to date, with his 2017 showdown with Floyd Mayweather counted among the most-watched boxing events in history and he could be set to do it all over again according to Moran.

“There are plenty of years left in Conor. Wherever the big fights are at. You can see by the rematch with Dustin that he doesn’t shy away from challenges,” Moran said to Sky Sports. “If the right challenge is put to him, he will take it on board. I wouldn’t be surprised to see Conor back in the boxing ring, for sure.”

McGregor will fight UFC rival Dustin Poirier for a third time this coming July but has long flirted with the idea of taking on another challenge in the boxing ring, particularly after reconnecting with the Crumlin Boxing Club at which he took his first steps to a career in combat sports as a teenager.

A fight with Manny Pacquaio remains a possibility, but whoever it comes against Moran says that McGregor can more than handle himself in the ring.

“I’ve been in there with him at Irish level, European level and world level. Conor has given it to me as much as anyone. That speaks for itself. When you are a person of Conor’s notes, you will have naysayers and doubters of the highest degree. Even if his boxing was the best, people would say it’s useless.

“I’ve sparred him. I’ve been in there with him, and I’m a boxer. So my opinion is one to listen to.”