‘The Proper Irishman has landed’: Conor McGregor announces launch of Proper No. Twelve in Russia
Press enter to begin your search
McGregor

‘The Proper Irishman has landed’: Conor McGregor announces launch of Proper No. Twelve in Russia

Time to put that vodka down… 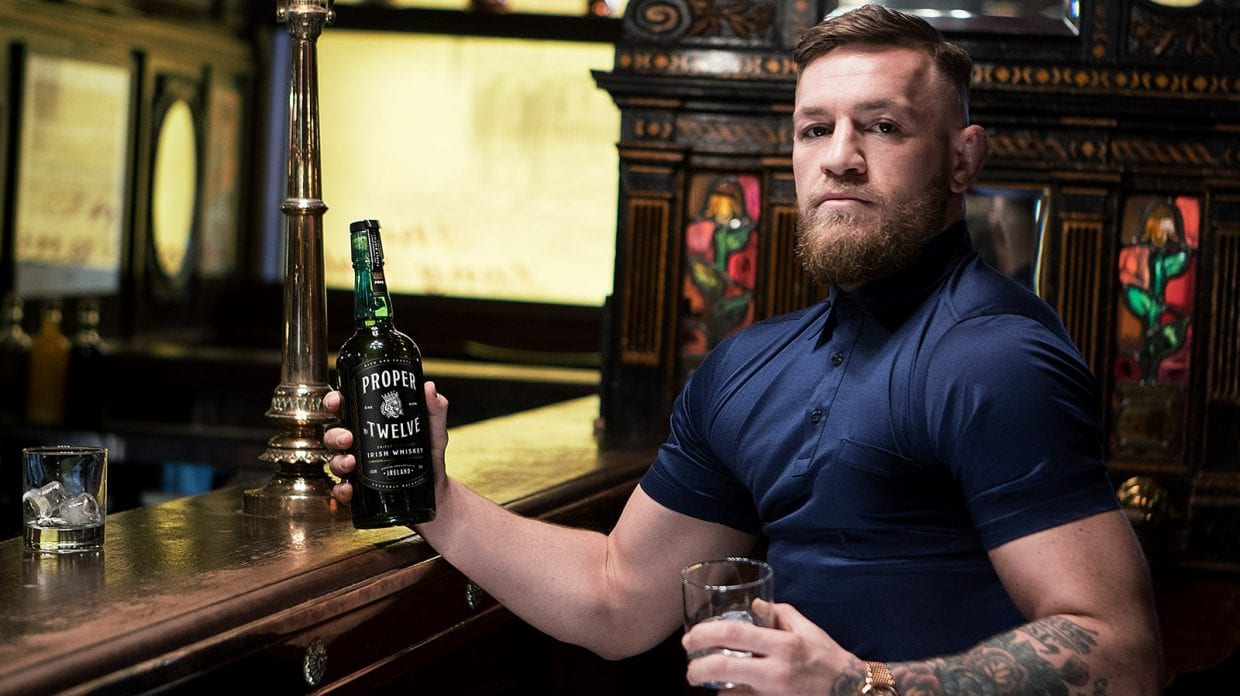 McGregor today announced the launch of his brand of Irish Whiskey, Proper No. Twelve, in Russia marking the entry of the product into its latest market after an initial run in Ireland, the UK, the USA and Australia.

Proper No. Twelve has enjoyed tremendous success since its inception, rivalling the previously untouchable trio of Jim Beam, Jack Daniels and Crown Royal in the United States, while also reportedly contributing to diminished sales in Ireland and the United States of Jameson, the longtime leader in the Irish Whiskey market. McGregor’s whiskey performed so well upon its launch last year that supermarket chain Tesco were forced to limit consumers to two bottles per purchase as demand for Proper No. Twelve initially outstripped its production.

And it has gone from strength to strength, to the point that it is now set to take on the lucrative Russian market.

“Na zdorovye Rossiya!” McGregor said in a Twitter post announcing the launch. “The Proper Irishman has landed. Russia, you guys asked for it and the founder and chairman of Proper No. Twelve, the Notorious Conor McGregor, has delivered.

In addition to Russia, Proper No. Twelve is also expected to expand into Canada and New Zealand shortly as the brand continues to flourish showing that, when it comes to his whiskey, McGregor certainly isn’t here to just take part.