Looking to drop a few pounds? Here are some ideas as to how to go about it. 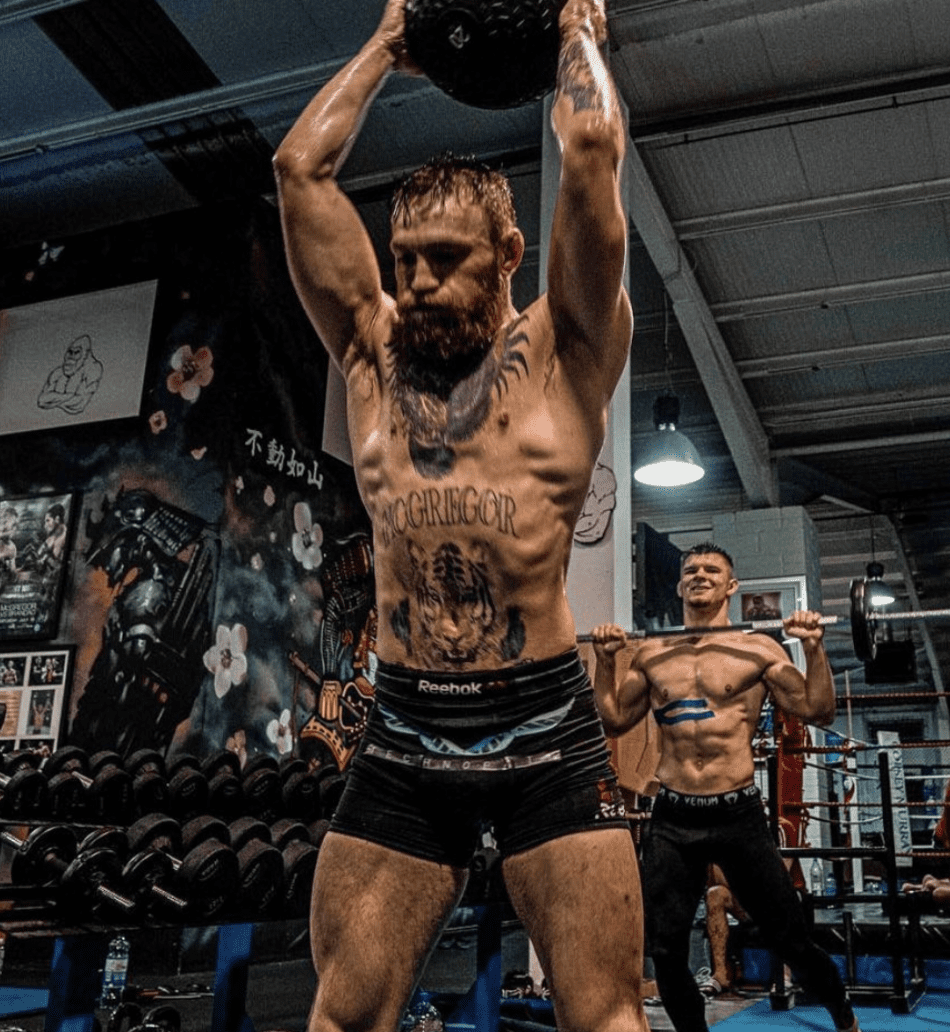 Whether you are cutting weight for a fight or just trying to drop some pounds like so many of us do, there are certain tricks you can employ in the gym so as to make the most of your time spent there.

According to research from the British Journal of Sports Medicine, short bursts of high intensity exercise is the most productive way of dropping weight. This is compared to more lengthy, slower sessions which, of course, provide a range of different benefits to your overall strength and cardio.

Interval training — where you alternate between high tempo and low tempo exercises — was shown by the study to be more productive for weight loss compared to maintaining the same moderate tempo throughout. In addition, the study says that the sprints are the single most effective method to lose weight.

Staying focused means consistently saying no to distractions, not seeking fast result but being patient and believing in the process. You can always change your approach and try new things but stick to your goal, always keep that end game in your mind. Success doesn’t happen by chance.⠀ .⠀ “It’s a tough pill to swallow but we can either run from our adversity or run to our adversity, take it head on and conquer it.” – @thenotoriousmma⠀ .⠀ .⠀ #themaclife #health #mcgregorfast #conormcgregor #training #fitness #motivation #goals #trainhard #workhard #beastmode #thenotoriousmma #workrate #workoutadvice #workouts #advice #motivation

The study surveyed the activities of 1,012 people who undertook various interval training, including running, jogging, speed-walking and cycling. It showed that both interval and continuous, moderate training encouraged weight loss but that those who trained with alternating intensities were the more successful of the two groups — by a factor of 29 percent overall.

“Interval training is an attractive alternative to address overweight and obesity given its potential to offer benefits similar to moderate-intensity continuous training while requiring less time,” British and Brazilian scientists concluded.

However, they were keen to point out that this type of training can be lead to a higher chance or injury or expending additional stress on the cardiovascular system.