Fighting Fit – How to fuel yourself during marathon season

Training is just one element of preparing for a long distance run and will only work in conjunction with an appropriate diet. 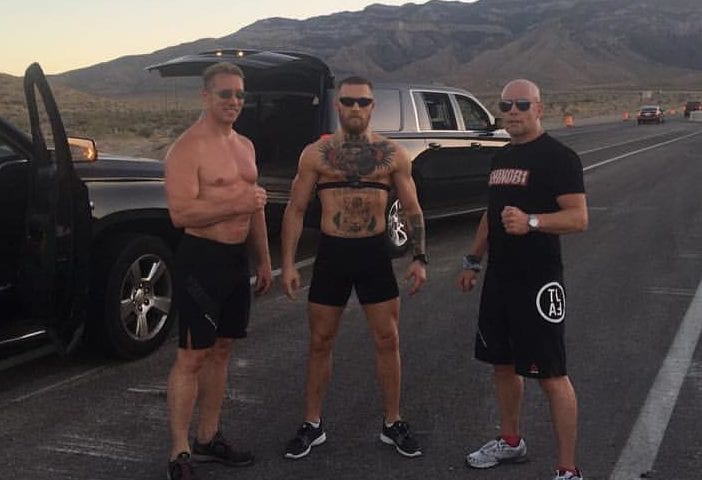 Ahead of the Dublin marathon on October 27, hundreds of runners of varying degrees of experience will attempt to navigate the 42.3km circuit through the Irish capital but it won’t just be those who have pounded the tarmac in preparation for the race who will be successful.

Sure, the completion of a marathon is a wonderful achievement but a lot of those who drop out of a race before hitting the finish like can blame a poor performance not just on a lack of preparation but can also point to inadequate nutrition in the hours before the race begins.

There is a widely held rule when it comes to the fuel you put into your body before a race which states that it must include lots of easily digestible carbohydrates, some protein, electrolytes and fluid. It can even be a good idea to give yourself a little caffeine hit in the hours before the race starts. On the flipside of this coin, you will want to limit your intake of spicy, fibrous, and fatty foods.

Now, given that we are all different it can also be a case of finding what specifically will work for you and this can really only be achieved by trial and error but look to achieve a balance between your fructose and glucose intake, which you can often find in energy gels sold in athletic stores.

Another handy tip is the Rule of 15. This is to say that you will need around 15 grammes of carbs per 15 minutes of the race, or 60 grammes per hour. An energy gel will give you around 25 grammes of carbohydrates.

Fueling isn’t just for before the race, too. Don’t be afraid to begin topping up your energy levels as soon as 15 minutes into the race. You will want to keep your energy high, rather than expending it and trying to regain it.

As for how much fluid you will need, that is entirely dependent on where the race is taking place. Dublin, for example, is expected to be cold and maybe even wet, so you will not need as much hydration as you would in more temperate climates.

A final tip is to occasionally train (but not race) on an empty stomach. Why? The glycogen stores in your liver will be depleted, forcing your body to use your fat stores for energy — which can come in crucial towards the end of a punishing run.

Remember, so much of what it takes to succeed in a marathon comes from the work you beforehand, both long-term and short-term, and in a race as difficult as a marathon, you are going to need to give yourself every possible advantage.