Fighting Fit – Why you should exercise before breakfast

When it comes to burning fat, the early bird gets the worm. 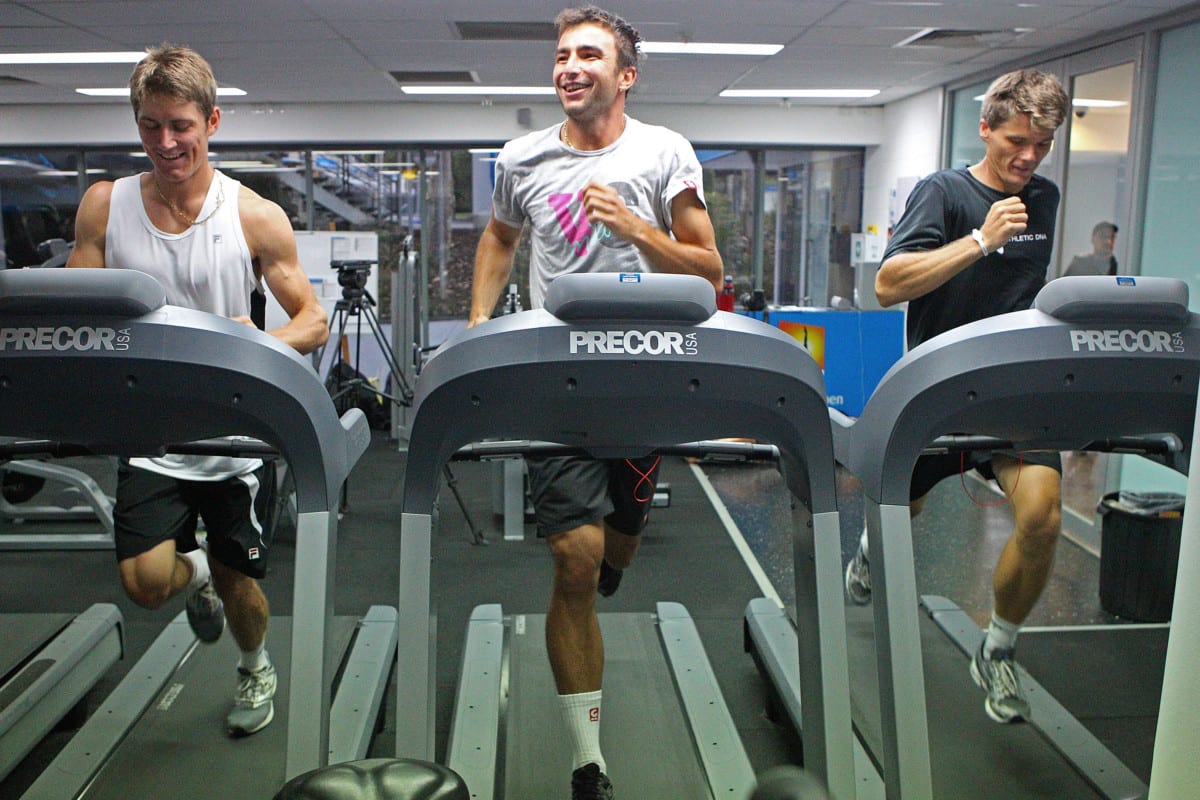 If you are like so many of the rest of the population and not exactly at your best the moment you wake up, it might be time to try and harness your motivation levels first thing in the morning.

It may seem alien to throw on your tracksuit before you have even had your morning joe but there is some very robust science which says that exercising before you start the rest of your day will give you more benefits from doing the same later in the day. Why is this? You will exert more control over your blood sugar levels which, in turn, allows you to work out with more intensity.

A six-week study published in the Journal of Clinical Endocrinology and Metabolism involved thirty subjects who were classified as obese or overweight found that those who exercised before breakfast burned twice as much fat as those who did the exact same activities after breakfast. This is because of reduced insulin levels in your system from fasting overnight which means that more fat is burned as a source of energy.

Now, before everyone starts going for 6am runs it is important to realise that this alone might not lead to a large drop in your weight as that will only come with further lifestyle choices on top of this (at least in the short term) but it will have a positive impact on your health as your body will better respond to insulin, helping to eliminate risks of diabetes or heart disease.

“Our results suggest that changing the timing of when you eat in relation to when you exercise can bring about profound and positive changes to your overall health,” Dr Javier Gonzalez of the Department for Health at the University of Bath said via life.spectator.co.uk.

“We found that the men in the study who exercised before breakfast burned double the amount of fat than the group who exercised after. Importantly, whilst this didn’t have any effect on weight loss, it did dramatically improve their overall health.

“The group who exercised before breakfast increased their ability to respond to insulin, which is all the more remarkable given that both exercise groups lost a similar amount of weight and both gained a similar amount of fitness. The only difference was the timing of the food intake.”

So now you know, maybe it’s best to have that avocado toast once you’ve put a little bit of work in first.