Fury wants AJ in his next outing 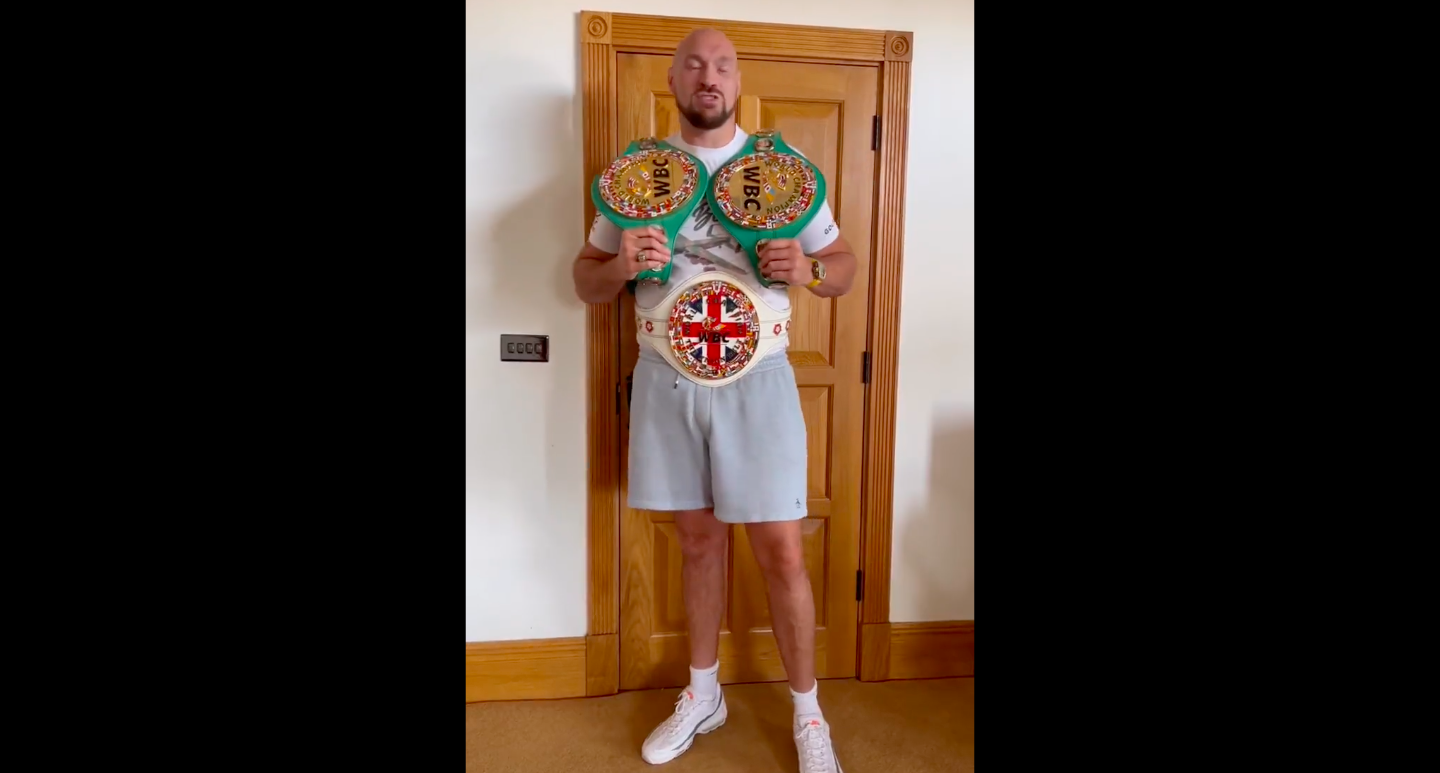 So we’re pretty confident that Tyson Fury is, in fact, not retired.

Fury, the undefeated reigning WBC world heavyweight champion, has hummed and hawed about retiring from the sport he has reached the summit of for much of the past few months since his most recent title defence against Dillian Whyte. It seemed he was set to return after he posted a video in recent weeks calling for a third fight with old rival Dereck Chisora, before backtracking a couple of days later after saying that Chisora was not amenable to a deal.

But with the prospect of a title unification fight with Oleksandr Usyk not an immediate possibility due to injuries currently being dealt with by the Ukrainian fighter, Fury has identified a new target: Anthony Joshua.

The two finest UK heavyweights of their generation have been frequently linked with one another but the prospect of the fight now seems somewhat less appetising given Joshua’s three defeats in his last five (Andy Ruiz, Usyk x2) — but no matter, Fury says that now is the time to get it on.

“I think you’ve all heard that I’m going to be fighting soon, within the next few months,” Fury said in a video posted to social media. “I think that before I announce an opponent, that I need to do this just in case. Anthony Joshua, I know you’ve just lost a fight to Usyk and you’re belt-less at the moment. I’d like to give you an opportunity to fight me for the WBC heavyweight championship of the world and the lineal championship in the next few months.

“You’re coming off a 12-round fight so you’re match fit, you’re ready. I’m giving you a few months notice. If you’re interested I’ll send you the date over and we can rumble. A Battle of Britain for the WBC heavyweight championship of the world.

“Let me know if you are interested. If not, I will select another opponent.”

Neither Joshua nor his promoter Eddie Hearn has yet responded at the time of writing.