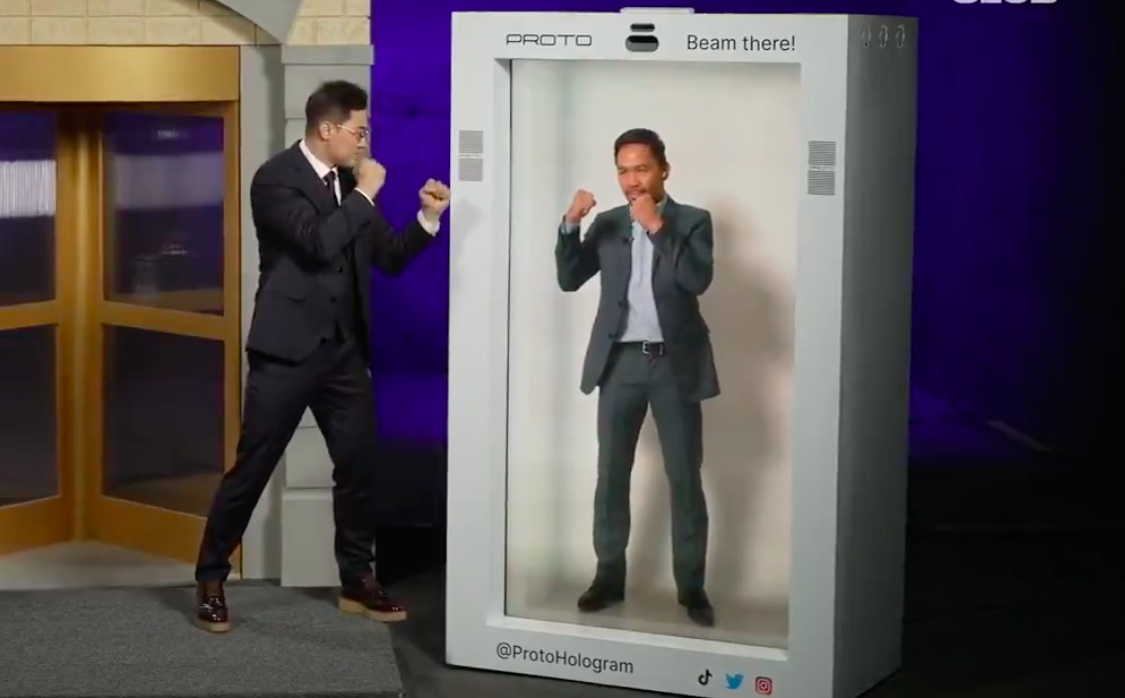 It is sometimes said in boxing that you can’t hit what you can’t see — well that is especially true if your opponent is a hologram.

Manny Pacquiao, 43, is due to return to the ring in December to take on Korean YouTube star DK Yoo in an exhibition bout hosted by Triller Fight Club, with his 42-year-old opponent a prominent self defence expert who had gathered a legion of loyal followers online by hosting videos in which he imparts wisdom on how to protect oneself if attacked.

And it seems that he will very much be putting his own system to the test when he takes on prizefighting icon Pacquaio, who will compete for the first time since losing a professional boxing match to Cuba’s Yordenis Ugas in August of last year. Prior to that unanimous decision defeat, the Filipino had pieced together five wins in his previous six fights after losing to Floyd Mayweather in a massive boxing match in 2015.

A press conference for the event took place in Los Angeles late on Thursday and when it was known that Pacquiao was unable to attend, organisers arranged for some special technology to replace him… and, well… you can see for yourself below how it went down.

**HOLOGRAM PAC-MAN”@MannyPacquiao squares off with exhibition opponent DK Yoo as a hologram,