Alexander Povetkin with the upset via an uppercut from hell. 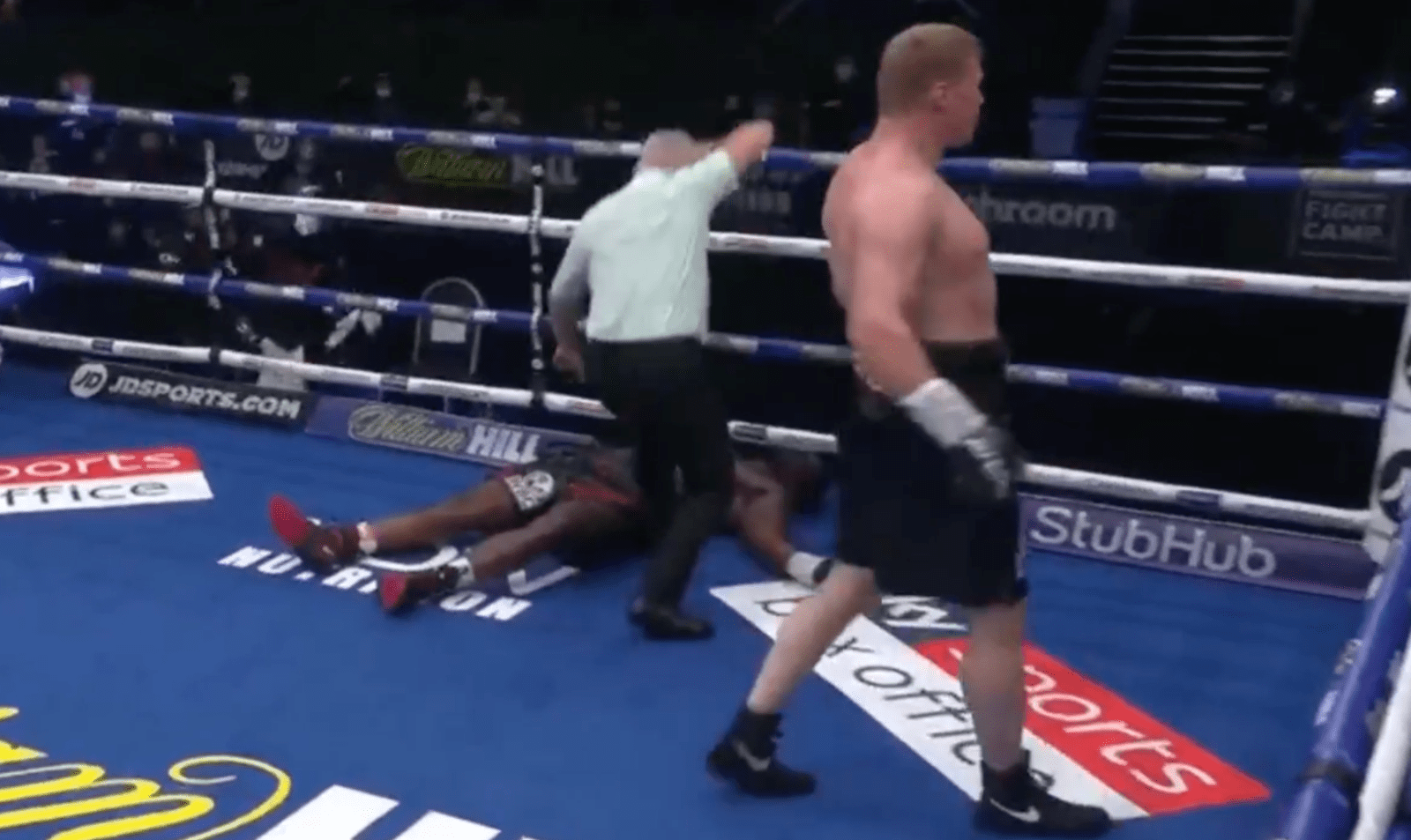 Dillian Whyte is the number one contender for a heavyweight title no longer.

Whyte has been on a tear of late as he searches for an opportunity to box for the WBC heavyweight title, and was all set to cement his place as the mandatory challenger for the winner of Tyson Fury vs. Deontay Wilder early next year. Then came Alexander Povetkin.

In the final contest of ‘Fight Camp’, Povetkin landed an absolute pearl of a left uppercut — after being dropped twice in the previous round — that had Whyte unconscious before his head hit the canvas. It was a stunning shot that likely sees Whyte, who had been a mandatory challenger for over a thousand days, fall down the rankings and away from a world title fight.

Check out the stunning knockout below: