‘He is underestimating me’: Kubrat Pulev confident of pulling off a shock against Anthony Joshua this weekend
Press enter to begin your search
Boxing

‘He is underestimating me’: Kubrat Pulev confident of pulling off a shock against Anthony Joshua this weekend

Kubrat Pulev is in confident form ahead of his world title bout with Anthony Joshua this weekend. 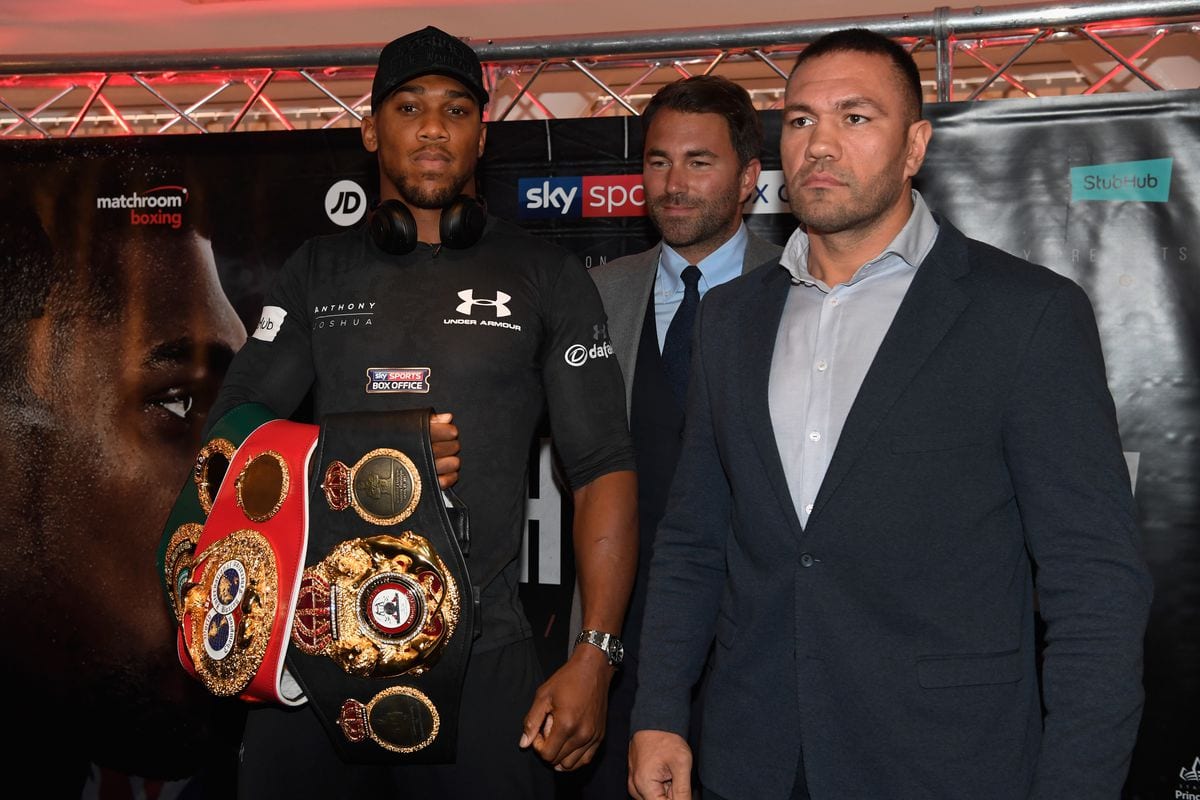 Anthony Joshua has already felt the sting of defeat to an underdog fighter when he was knocked out by Andy Ruiz more than a year ago and Bulgarian boxer Kubrat Pulev says that he is more than confident he can repeat this achievement when he steps into the ring with the Englishman this weekend.

To many, Saturday’s fight is seen as one of the final stepping stones towards the highly-anticipated world title unification fight between Joshua and Tyson Fury — but Pulev is of the opinion that Joshua, and the boxing community at large, are looking past him and he says that this might be a fatal error.

“I like that people are talking more about Joshua versus Fury than Joshua versus Pulev. It is not insulting to me, I like it,” the 28-1 heavyweight said.

“Everybody might think professional heavyweight boxers are dumb but we are smart — and a smart person would not be insulted by this. I am glad. I am happy because while he is thinking about something and somebody else, he is underestimating me and the current situation. This cannot insult me, my ego is not like that, it’s a good situation for me.”

Pulev, much like Ruiz was, is a considerable threat but far from a household name, perhaps leading to some boxing fans overlooking him ahead of this weekend’s contest. His record, though, speaks for itself. The sole defeat that the 39-year-old has experienced came at the hands of Wladimir Klitschko more than six years ago, and his list of victims since then includes the likes of Dereck Chisora, Samuel Peter and Hughie Fury.

And once the two men begin to trade leather in the centre of the ring in front of 1,000 fans at the SSE Arena in London, the Bulgarian says that people will soon understand why he is a threat.

“Joshua is a very good fighter that I respect — but I will show I am the better boxer,” Pulev promised.