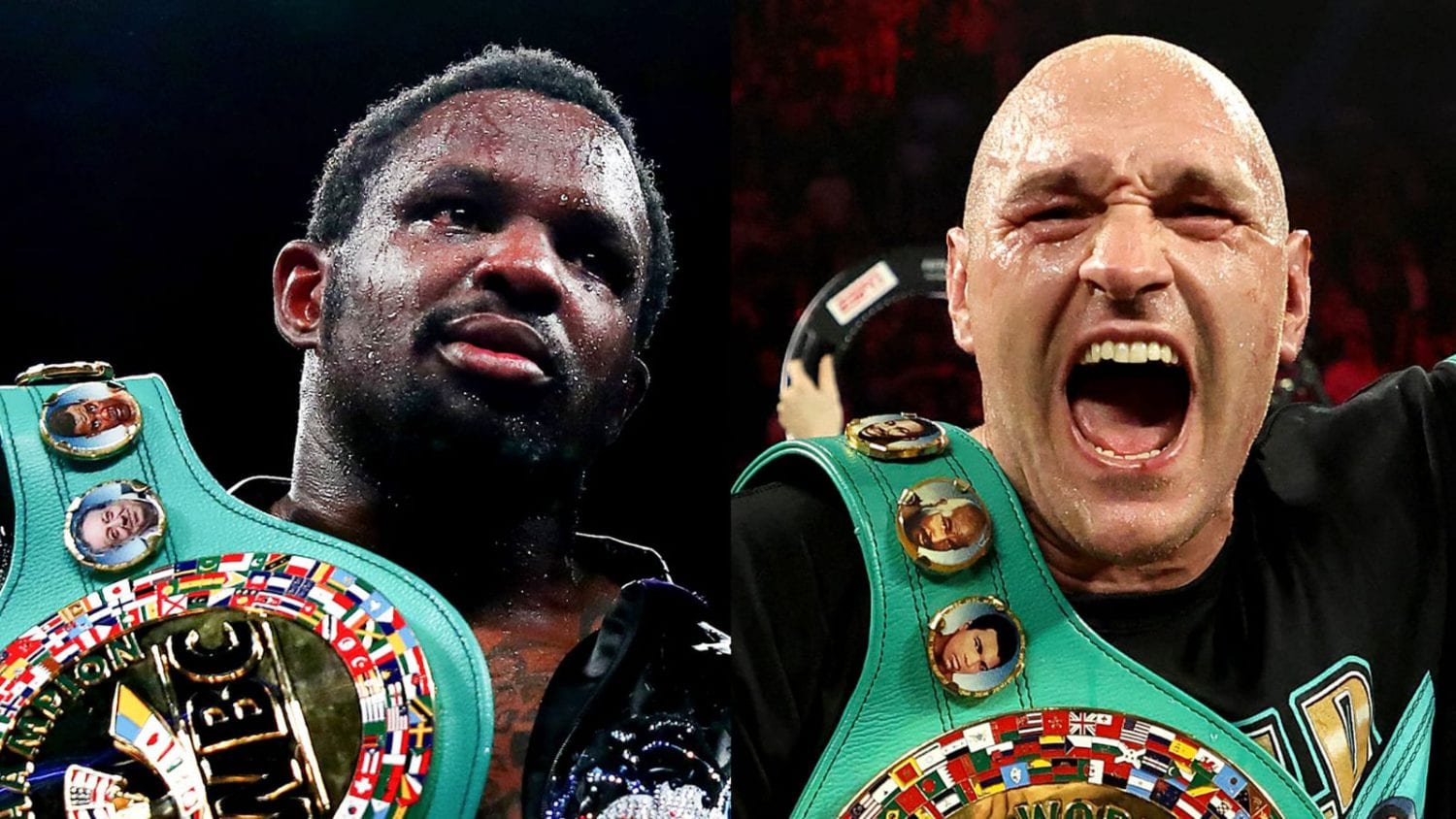 Tyson Fury will defend his WBC heavyweight crown against fellow Brit Dillian Whyte on April 23, it has been confirmed.

The all-England affair will take place at Wembley Stadium and was agreed by Whyte just hours before a deadline which had been imposed to sign a contract and will see Fury defend his crown on home soil — the first time he will have fought in the United Kingdom since 2018.

The fight will be Dillian Whyte’s first opportunity at heavyweight gold and comes following a fourth round TKO win against Alexander Povetkin in March of last year, a fight which saw him rebound from a TKO defeat of his own to the same fighter in August 2020.

Prior to that Whyte had won 11 straight bouts, defeating the likes of Joseph Parker and Dereck Chisora twice.

The winner of the clash is likely to face the victor in the proposed rematch between Anthony Joshua and Oleksandr Usyk, which will likely happen with the IBF, WBA and WBO belts held by the Ukrainian heavyweight up for grabs.