Fury wants back in 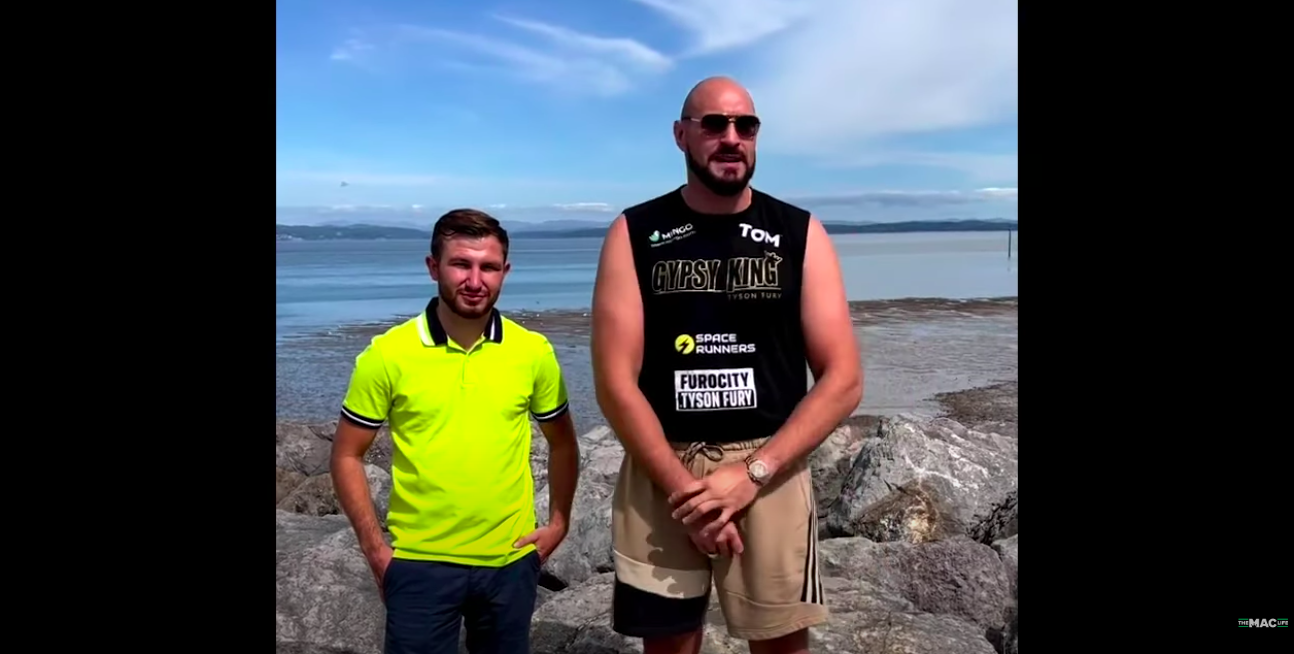 Tyson Fury has confirmed he plans to end his retirement to take on British rival Dereck Chisora for a third time.

Fury, the WBC and Ring Magazine heavyweight champion, announced his retirement from the sport earlier this year following his knockout victory against Dillian Whyte but as we have seen several times in combat sports, that retirement has proved to be a temporary arrangement as he looks to step into the ring once again to face Chisora.

Fury already holds two victories over Chisora from 2011 and 2014. Fury says that he will train under Morecambe fighter Isaac Lowe for the fight.

This comes after Chisora’s promoter Frank Warren confirmed that he had received an offer from Fury’s camp but Chisora turned it down, apparently after not being satisfied by the money on offer.

“I’ve decided to come back to boxing because I can be the first heavyweight champion in history to have two trilogies — one with Deontay Wilder and a second one with Dereck Chisora. I always said I would fight Dereck Chisora at the end of my career, and here we are breaking all records again, setting precedents.

News of Fury’s re-emergence will likely fuel rumours of a winner-takes-all showdown against the winner of the forthcoming Oleksandr Usyk vs. Anthony Joshua rematch which is scheduled for August 20.